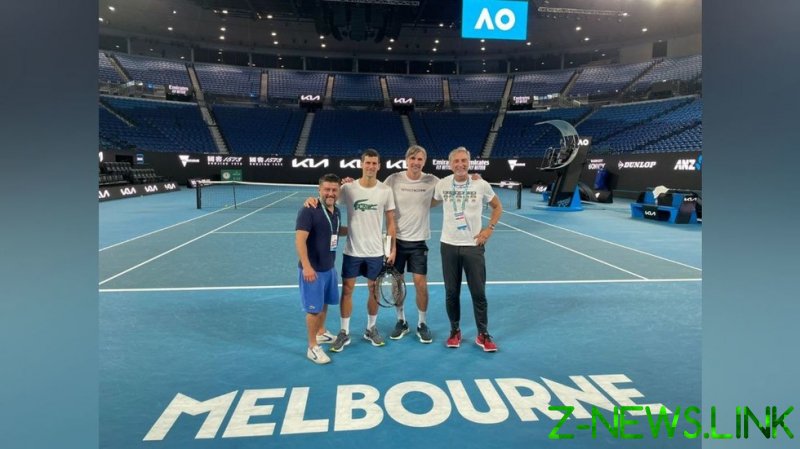 Novak Djokovic has issued a message about his devoted fans and shared a photo of himself for the first time since a court verdict on his visa row with the Australian government over his Covid vaccination status.

Mystery surrounded Djokovic’s whereabouts in the immediate aftermath of his high-profile hearing in Australia on Monday, which ended in a judge ordering the world number one to be freed as officials appeared to threaten him with deportation despite the ruling.

Amid concerns for Djokovic’s physical and mental wellbeing after he spent several days detained in a hotel, the Serbian hero has made his first public announcement since he thanked fans for their support while he awaited the seismic decision.

“I’m pleased and grateful that the judge overturned my visa cancelation,” Djokovic told his millions of social media followers, picturing himself smiling on a tournament court alongside his team.

“Despite all that has happened, I want to stay and try to compete. I remain focused on that. I flew here to play at one of the most important events we have in front of the amazing fans.”

The reigning champion may need all of his resilience if predictions of a frosty reception from crowds at the Grand Slam prove correct.

Many Australians are angry at what they feel has been special treatment for Djokovic in a country that has experienced some of the strictest rules in the world around vaccinations and lockdowns.

Djokovic’s case centered on a positive Covid test he returned in his homeland on December 16.

Transcripts as part of the evidence in the hearing showed that Djokovic had been baffled when officials contradicted advice he had received that he would receive a medical exemption for six months from the date he tested positive. 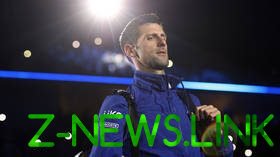 “For now, I cannot say more,” Djokovic told his relieved supporters, some of whom had gathered outside his hotel and court in Melbourne.

“But thank you all for standing with me through all this and encouraging me to stay strong.”

The 20-time Grand Slam champion’s words came at the same time as his family, including brother Djordje, mother Dijana and father Srdjan, gave a press conference in Serbia.

Dijana has predicted that favorite Djokovic will now be even more motivated to break the record for Grand Slam trophy wins at the tournament, which takes place from January 17-30 2022.

Several days on from news of the explosions, details surrounding the deliberate sabotage of the …