Home / WORLD / Djokovic looks to put vaccine scandal behind him

Djokovic looks to put vaccine scandal behind him 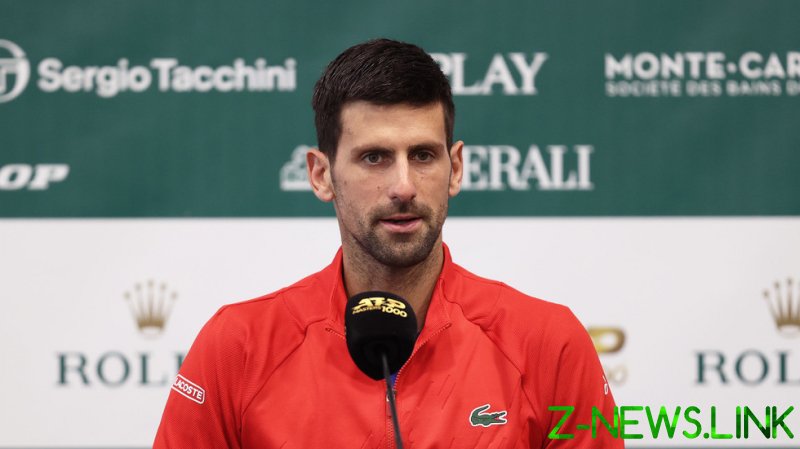 World tennis number one Novak Djokovic confessed: “I miss competition” ahead of his second comeback in 2022 and is looking to put his vaccine drama behind him.

Djokovic began the year in controversial fashion, and was denied the chance to defend his Australian Open crown when becoming embroiled in a visa and vaccine scandal which eventually saw him deported Down Under.

Rafael Nadal went on to lift the trophy at Melbourne Park by beating Daniil Medvedev in the final, and in turn overtook the Serb in the all-time Grand Slam wins rankings.

As he didn’t need to be vaccinated to travel there, Djokovic attempted a comeback at the Dubai Open where he lost to Jiri Vesely in the quarter-finals.

Djokovic had to miss the Indian Wells tournament and Miami Open due to being unable to enter the US unvaccinated.

With France having lifted its main Covid restrictions last month, however, and now allowing those that aren’t vaccinated onto its shores and into sports arenas among other venues, Djokovic will launch a second comeback at the Monte Carlo Masters on Tuesday ahead of the French Open where Nadal is the record 13-time winner and Djokovic is the defending champion.

“I miss competition,” Djokovic confessed on Sunday. “I still feel motivation to be on the tour and compete… and try to challenge the best players in the world for the biggest titles.”

Also splitting from his coach of 15 years Marian Vajda in March, Djokovic revealed that the last “four, five months have been really challenging for me mentally and emotionally”.

“But here I am and I try to leave all that behind and move on,” he added.

Considering his win at Roland-Garros last year, Djokovic suggested that the clay court at Monaco, where he will enter the competition in the last 32 against Alejandro Davidovich Fokina, is perfect for his revival despite the fact that “historically it has not been my most successful surface”. 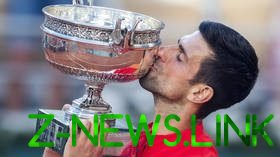 “I will try to use [the French Open crown] as an inspiration to kick-start the clay court season the best possible way,” Djokovic vowed.

“I understand that I probably won’t be at my best, particularly at the beginning,” he noted, though, saying that it will “take some time” and “some matches” to “really get in the groove”.

Djokovic has until May 22 to get back into top shape, which is when The French Open kicks off in Paris. Elsewhere, however, Nadal is also facing a race against time to be fit after suffering a rib fracture and number one ranking rival Medvedev could face up to two months out after deciding to undergo surgery for a small hernia.