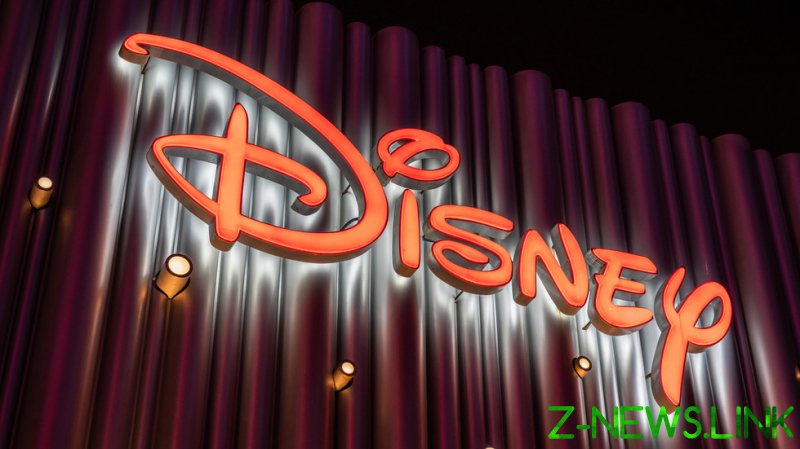 The Walt Disney Company published a financial report on Wednesday, claiming it had lost $195 million from shutting down its Disney Channel alone in Russia.

“In the current quarter, the Company recorded charges totaling $195 million due to the impairment of an intangible asset related to the Disney Channel in Russia,” the document stated.

On March 10, Walt Disney announced it was suspending all business activities in Russia due to Moscow’s military operation in Ukraine. Disney’s dealings in the country included content and product licensing, cruise lines, the National Geographic magazine and tours, local content productions, and linear channels.

“After Russia’s unprovoked invasion of Ukraine, we announced that we were pausing the release of theatrical films in Russia and reviewing the rest of our businesses there,” Walt Disney’s statement said. “Given the unrelenting assault on Ukraine and the escalating humanitarian crisis, we are taking steps to pause all other businesses in Russia.” 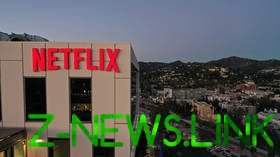 Since the beginning of the year, Disney’s shares have fallen by nearly 33%, while its main competitor, Netflix, has lost over 72% in value. Netflix’s downturn is attributed in large part to the company’s loss of 700,000 Russian subscribers, after the streaming service also made the decision to bar Russian audiences from its content due to the ongoing crisis in Ukraine.

Russia attacked the neighboring state in late February, following Ukraine’s failure to implement the terms of the Minsk agreements, first signed in 2014, and Moscow’s eventual recognition of the Donbass republics of Donetsk and Lugansk. The Kremlin has since demanded that Ukraine officially declare itself a neutral country that will never join the US-led NATO military bloc. Kiev insists the Russian offensive was completely unprovoked and has denied claims it was planning to retake the two republics by force.