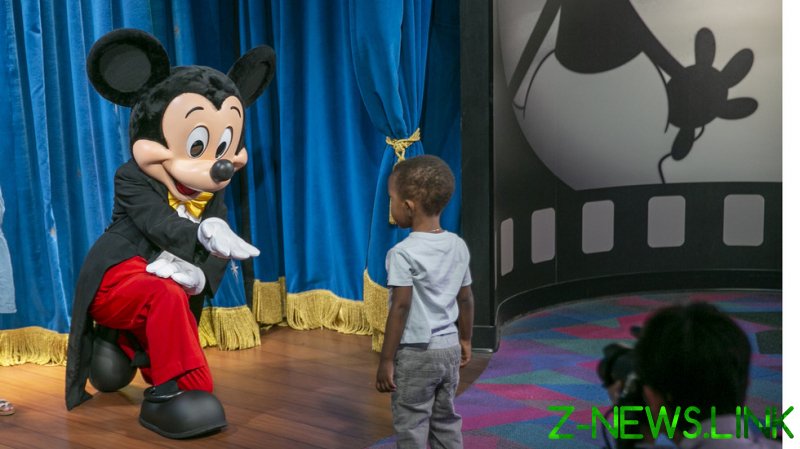 Police officers and deputies in Polk County in the state of Florida have arrested a Disney World bus driver for attempting to solicit a 15-year-old girl for sex. Eleven other suspected child predators were also apprehended in the operation. Several months earlier, four Disney workers were picked up by officers in a similar sting.

The Polk County Sheriff’s Office announced on Friday that the 12 suspects had been arrested during a two-week undercover operation. The dozen suspects face a total of 49 felony charges, and four were arrested after turning up to meet people they thought were children to “sexually batter them,” the sheriff’s office said.

Among those arrested was Zachary Hudson, a 30-year-old bus driver at the Walt Disney World Resort in Orlando. Hudson talked online with an undercover detective posing as a 15-year-old girl, whom he told “age is just a number” and “described the things he wanted to do to her sexually,” according to deputies. Hudson allegedly said that he would be “honored” to take the girl’s virginity, and “sent her a nude picture of himself.” 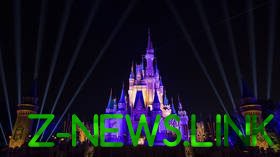 He has been charged with one count of using a two-way communication device to commit a felony, and one count of transmission of material harmful to a minor.

Four Disney employees, including a lifeguard at the resort, were arrested in a similar operation in March targeting human traffickers and child predators. “Four arrests of this magnitude is simply remarkable,” Judd commented at the time. Last August, three Disney employees were arrested for soliciting sex from officers posing as children aged between 13 and 14 years.

Sheriff Judd described those arrested as “incredible deviants” and “nasty, nasty, nasty people,” telling reporters “we can’t even use the words that they used.”