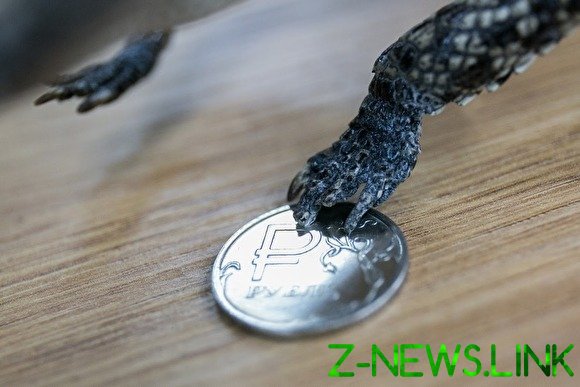 Developed by the United aircraft Corporation (UAC), the Il-96-400M has risen by about 20% relative to previously scheduled prices in 7 billion rubles, write “Vedomosti”, citing sources. Employee of UAC confirmed that the plane is now estimated at 8.5 billion rubles.

Il-96-400M — four-engined aircraft. Developed as a modernized version of the Il-96-300 — last created in the USSR long-haul airliner. The development of a modernized version of lobbied in 2016, Dmitry Rogozin, who was then Vice-Premier of the government. In single-class layout, the liner will be able to carry 370 people, according to the website is a member of the KLA, the company “Il”. In a two-class capacity is 350 people, it was said in materials of the Ministry of transport. Total planned to put airlines six aircraft.

“We expect construction of the first production model of the upgraded Il-96 in 2023, the plan provides for separate fabrication of the prototype that will be used for factory testing and certification”, — said the representative of the KLA. Representative of the KLA also indicated that the early to say that the price of the aircraft has changed in any way, because the final cost will be generated after the certification and negotiations with customers.

Another interlocutor of the newspaper the Corporation explained that the aircraft is expensive, since “all the parts for it are produced essentially in a single copy”. The source States that when the plane will enter in the series, even such small as six pieces, you may be able to reduce the price.

The Il-96 is made from Russian components, and their suppliers, unlike the acquisitions, Boeing and Airbus, almost all monopolists, said another source in the KLA. Suppliers and factories most of the KLA, but to a greater extent other holdings of Rostec.