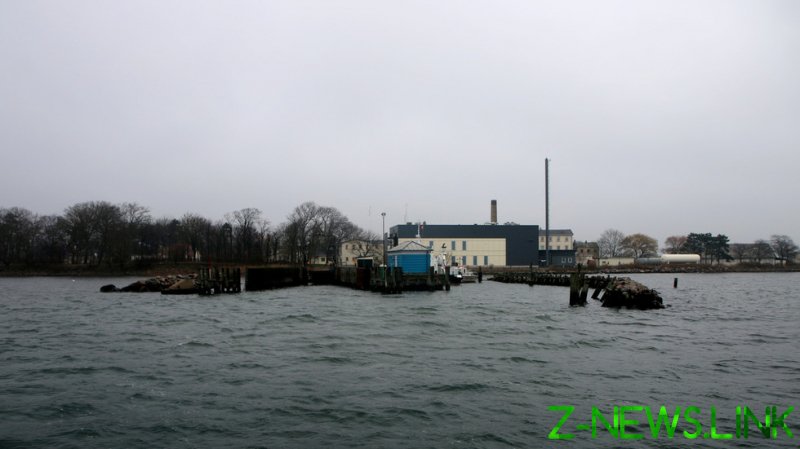 A small island of Langeland – a scenic tourist destination that is home to quaint towns and some museums – is about to house a large center for foreign criminals awaiting deportation and those who were ordered to leave Denmark but cannot be forced to return to their country – all thanks to a new initiative by Prime Minister Mette Frederiksen’s Social Democratic government.

“Before the election, the Social Democrats promised that we would establish a new exit center for the foreigners who have been sentenced to deportation. We are now fulfilling that promise,” Foreign Affairs and Integration Minister Mattias Tesfaye said on Wednesday, adding that the move would provide relief to other communities that “have been affected for a long time” because of housing such people.

Tesfaye also vowed to toughen punishment for those who were sentenced to deportation if they commit new offenses.

Currently, as many as 130 people could be sent to the new facility, according to Danish media. Some 100 of them were sentenced to deportation; another 30 are on “tolerated stay,” which means that they have no right to be in Denmark but could not be deported for certain reasons. One of the potential residents of the facility is described as a “foreign fighter” and two are considered to be a threat to the kingdom’s security.

The reasons that prevent the authorities from deporting those on “tolerated stay” include situations in which such people are considered stateless, or in which there is no readmission agreement between Denmark and their home countries. Some of them opposed the rejection of their asylum claims, citing purported dangers they could face at home.

The “expulsion center,” which will be located on the southern tip of Langeland, is expected to become fully operational in the second quarter of 2022.

“We want… greater consequences for people, if [they] have already been sentenced to deportation and commit new crimes,” Tesfaye said.

Yet, not everyone seems to be thrilled with the prospect. Local communities in Langeland are concerned about the impact the facility could have on the tourism industry as well as their own security.

The island’s municipal council has recently said that it was cut off from discussions about a potential deportation center, venting frustration at the government for “arbitrarily” placing “the country’s most hardened criminal foreigners in the middle of a small community.”

The government’s plans have also faced criticism from its allies in parliament. Carl Valentin, an immigration spokesperson for the Socialist People’s Party, which backs Frederiksen’s cabinet, said that his fellow party members “are having a bit of a hard time understanding why [the center] should be on Langeland.”

“Langeland already has problems and survives on tourism. And it is no secret that it is not much fun to have an expulsion center for people on tolerated stays in your neighborhood,” he added. The center-right Liberal Party, the largest opposition party in the Danish parliament, expressed its support for the previous cabinet’s plan involving the establishment of such a center on an uninhabited island. However, the Frederiksen government rejected the idea, noting that hosting unwanted migrants on Langeland would be twice as cheap.

Denmark, which already has some of the strictest immigration controls in Europe, have been toughening its immigration policies under its Social Democratic government. Earlier, it announced plans to put caps on “non-Western” residents in certain neighborhoods labeled as “ghettos” to prevent “parallel societies.”

Frederiksen also urged officials in January to reduce the flow of asylum seekers into the country to “zero.” 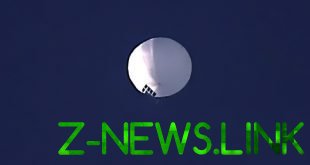