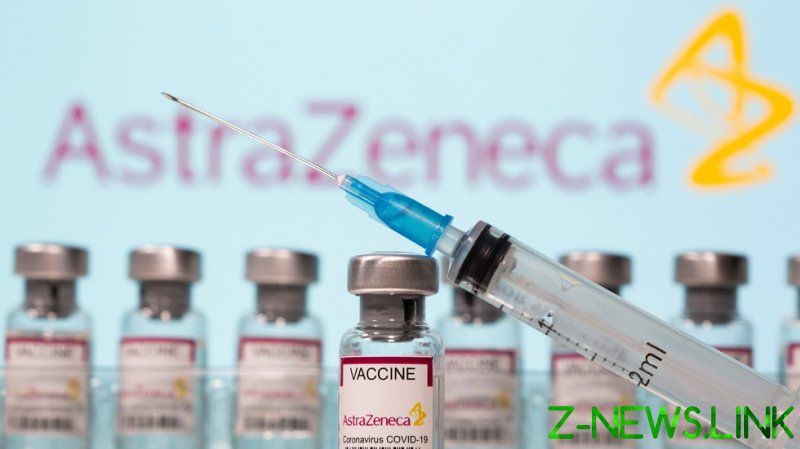 On Thursday, Danish Health Minister Magnus Heunicke tweeted that the country would be suspending the use of the Anglo-Swedish vaccine, which has already come under intense scrutiny across Europe and further afield.

“The health authorities have, due to precautionary measures, suspended vaccination with AstraZeneca following a signal of a possible serious side effect in the form of fatal blood clots. It is currently not possible to conclude whether there is a connection. We act early, it needs to be thoroughly investigated #COVID19dk,” Heunicke wrote on Twitter.

This news comes after the European Medicines Agency (EMA) on Wednesday published its view on a number of side effects supposedly linked to the administration of the AstraZeneca vaccine in Austria.

Austrian authorities suspended the use of a batch of AstraZeneca Covid-19 jabs after a person was diagnosed with multiple thrombosis (formation of blood clots within blood vessels) and died 10 days after vaccination. Another was hospitalized with a pulmonary embolism and there were two further reports of thromboembolic event incidents linked to the batch.

The EMA said there is “no indication that vaccination has caused these conditions.”

Estonia, Lithuania, Luxembourg, Latvia also suspended the use of the batch following the news from Austria.

AstraZeneca’s vaccine has been widely administered around the world, including the UK where more than 24 million jabs have been given, the majority of which were developed by the Anglo-Swedish pharmaceutical firm.