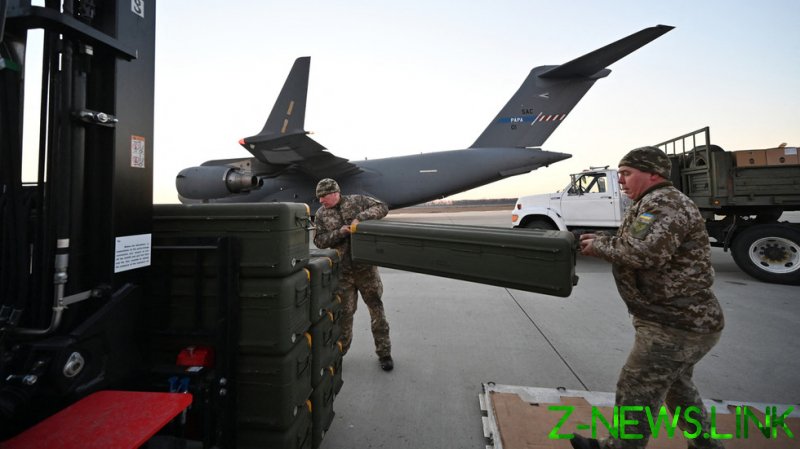 The US has drastically increased its shipments of lethal aid to Ukraine since late last year, including weapons and gear for urban combat, the Washington Post reported on Saturday, after viewing declassified accounting for transfers and sales.

According to the Pentagon’s paperwork, from as early as December Washington had been actively equipping the Kiev government with shotguns, special suits for explosive ordnance disposal and other items useful for combat in urban areas – that’s more than two months before the Russian invasion occurred.

And over the past week the deliveries of American arms to Ukraine intensified further, with Kiev getting Stinger anti-aircraft missile systems for the first time and boosting its arsenal of anti-tank Javelin missiles, among other things.

The list has illustrated the great extent to which the Biden administration “sought to prepare the Ukrainian military to wage a hybrid war against Russia,” the Washington Post added. 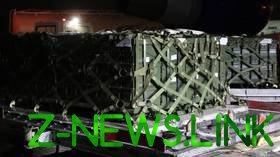 The delivery of weapons to Kiev is “a continuous process. We are always, always looking at what Ukraine needs, and we’ve been doing this for years now,” according to an unnamed high-ranking US defense official cited by the paper.

After the Russian incursion, “we have just accelerated our process of identifying requirements and accelerated our consultations as well with the Ukrainians, talking to them daily, as opposed to periodic meetings that we did before this crisis,” he explained.

Some $240 million out of the $350 million in lethal aid that had been approved in late February has already been supplied to Ukraine, according to a senior defense official.

This adds to around $200 million in military assistance that Washington greenlighted for Ukraine in late December, sending M141 single-shot shoulder-launched rocket launchers, M500 shotguns, Mk-19 grenade launchers, M134 miniguns and other gear to the country. 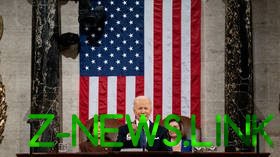 Moscow launched what it called a “special operation” in Ukraine last Thursday, saying that it was needed to stop the “genocide” in the Republics of Donetsk and Lugansk, which broke away from Kiev in 2014.

According to the Russian side, the aim of the operation is to “denazify” and “demilitarize” the Ukrainian government, not to occupy the neighboring country.

Kiev has denied Moscow’s justification for the incursion, claiming that an unprovoked war has been waged against it and rallying for international support.

It had also asked the US to impose a no-fly zone above Ukraine on numerous occasions, but the Biden administration has been reluctant to fulfill the request, which would require NATO to target Russian warplanes over the country, potentially leading to a major war in Europe.