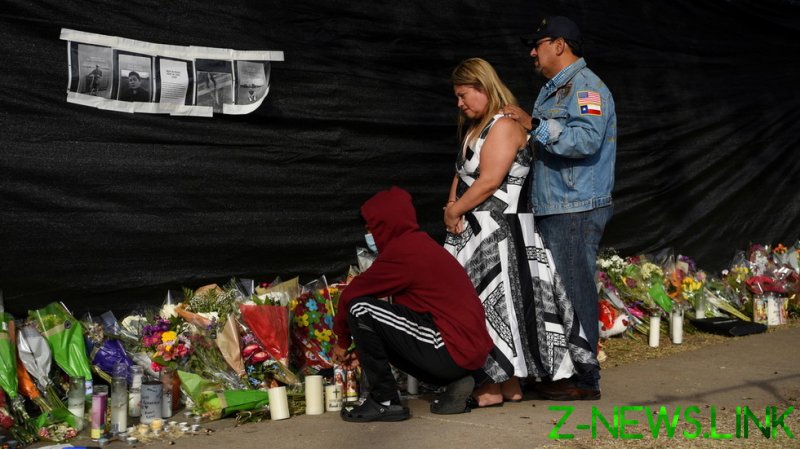 The disaster has now claimed nine lives, with the latest victim, Bharti Shahani, succumbing to her injuries on Thursday. Shahani was declared brain-dead after spending several days in a critical condition and breathing through a ventilator. She had attended the Houston festival with several family members, all of whom made it out alive.

Shahani’s family have filed a lawsuit against Travis Scott and Live Nation, the concert promoter, alleging negligence, gross negligence, and vicarious liability. They claim their daughter suffered physical pain and suffering as well as disfigurement, mental anguish, and impairment, and argued the young woman’s injuries were the “predictable result of the defendants’ conscious disregard for the safety and security of concertgoers.”

Eight others were killed in the stampede, when a huge surge of concertgoers rushed the stage, crushing those in front beneath them. Hundreds more were injured. And the Shahanis are far from the only people suing the rapper and promoter over their alleged failure to provide adequate security and a safe environment.

Scott has urged victims’ families to contact him directly so he can lend assistance, and has promised to pay for the funeral costs of the deceased. He has also partnered with online mental health services provider BetterHelp to offer counseling for the grieving. However, many have called it too little, too late, arguing that the rapper should have seen the dire events coming. Houston’s police chief was one of those who came forward to warn Scott ahead of the show about concerns related to safety.