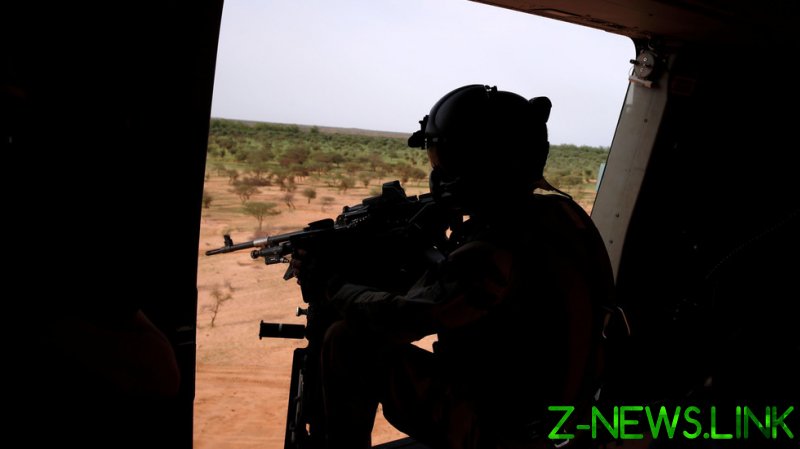 The new casualties were confirmed by the country’s military and top leadership early on Sunday.

“Their vehicle hit an improvised explosive device during an intelligence mission,” the French presidency said in a statement.

Two soldiers, identified as Sergeant Yvonne Huynh and Brigadier Loic Risser, were killed in the northeast of the country on Saturday. Huynh is the first female soldier to perish in France’s years-long operation in the Western African republic.

The new casualties came just days after three other soldiers died in the county. On Monday, a French armored vehicle was hit by an improvised explosive device (IED) in the center of the Sahel state, killing three of its occupants. Late on Saturday, the local Al-Qaeda-affiliated Group to Support Islam and Muslims (GSIM) claimed responsibility for the attack.

The two incidents have brought the total death toll of the French Operation Barkhane in the country to 50. France got involved in Mali – as well as into several other of its former colonies – back in 2013, launching an operation to push back assorted Islamist groups and tribal rebels that have overrun vast parts of the region.

The Sahel – the part of Africa just south of the Sahara Desert – was thrown into turmoil following the NATO-sponsored, and French-championed, campaign against Libya’s late leader Muammar Gaddafi back in 2011. Aside from the effective destruction of the north African country, the overthrow and gruesome murder of Gaddafi led to the rise of assorted anti-government forces in the region.

Some 5,100 French troops have been deployed to the area, with a large portion of them being stationed in Mali. The operation also involves troops from Burkina Faso, Chad, Mali, Mauritania and Niger, the countries that together make up the G5 Sahel group.