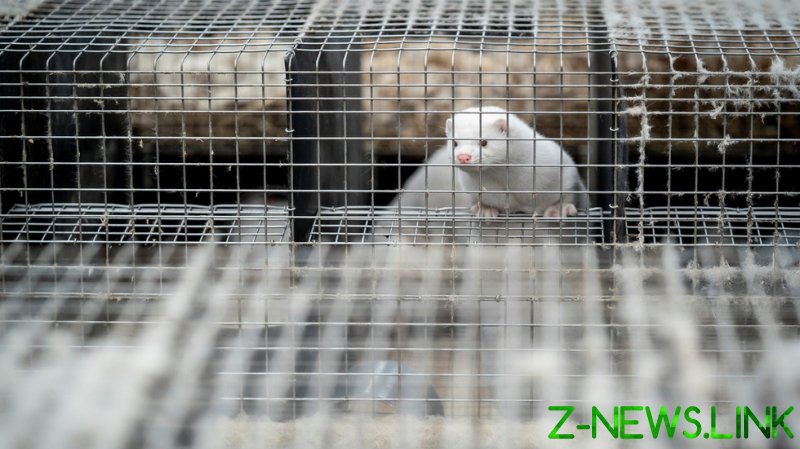 PM Mette Frederiksen last week ordered the culling of the country’s 15-17 million-strong mink population, after the World Health Organization (WHO) said it was looking into reports that the virus was jumping from animals to people.

“Even if we were in a rush, it should have been completely clear to us that new legislation was required, and it was not. I apologize for that,” Frederiksen told parliament on Tuesday.

The PM insisted that she did not know last week that the mass cull would be illegal, and that the issue had only come to light over the weekend.

Some 2.5 million mink have already been killed, according to official counts, although a spokesperson for the Danish police said the number was likely to be higher.

On Tuesday the government withdrew its original order and sent out a new letter to mink breeders, specifying that mink at farms where coronavirus was present should be culled.

Mink breeder Ervin Vallebo from the Danish town of Glumso had already killed half of his animals in the space of a week since the original order. “It is 32 years of breeding work that disappears into the killing box,” he said.

His concerns were echoed by fellow mink breeder and chairman of the Zealand Fur Breeders’ Association, Ann Mona Kulso Larsen, who said the government was “removing our livelihood.”