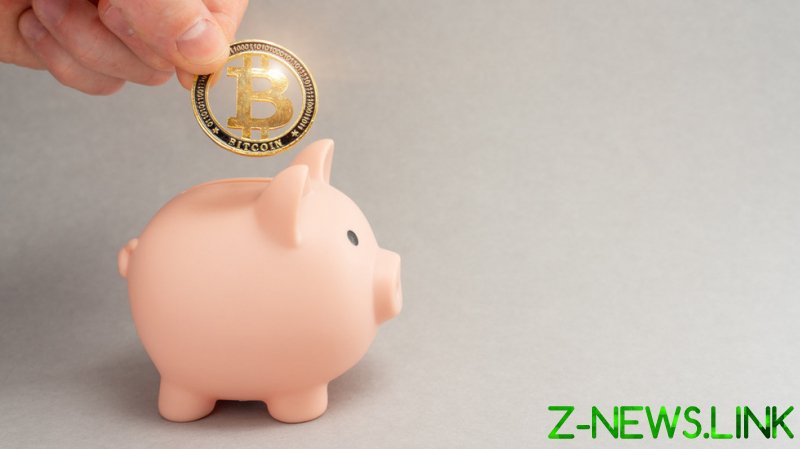 The crypto market cap dropped to $1.19 trillion on July 20, according to CoinMarketCap, showing that the sector has nearly doubled in value in less than a month.

The recovery followed a heavy selloff recorded in June and July, when bitcoin dropped below $30,000 after setting a record high of more than $64,000 in April.

Other cryptocurrencies were also trading higher on Monday, with ether and cardano surging 11% and 53% respectively in the last seven days. Binance Coin gained 14%, ripple 61% and dogecoin 18% over the same period.

Cryptocurrencies have faced a number of headwinds over the summer, including intense regulatory scrutiny in China, where authorities shut down mining operations. Meanwhile, the US Senate passed an infrastructure bill which included a crypto tax to cover some of the expenditures under the program.