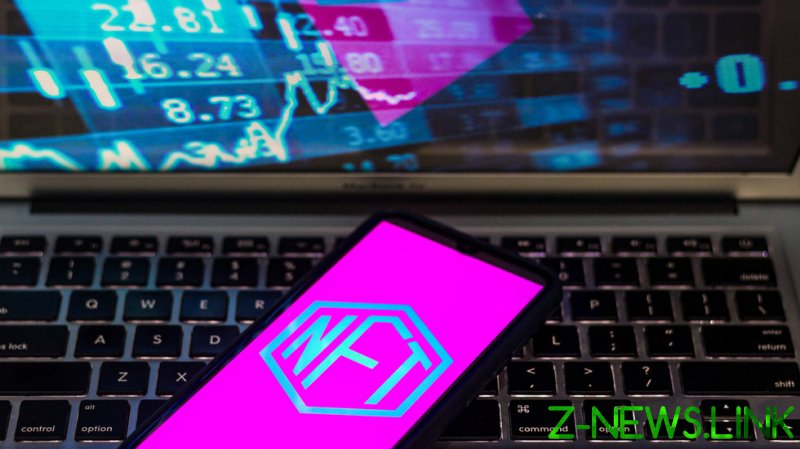 Sina Estavi, a crypto entrepreneur from Malaysia, is struggling to sell an NFT (non-fungible token) of Twitter founder Jack Dorsey’s first ever tweet after spending $2.9 million last year to acquire it.

Back then, Estavi received the so-called digital rights and metadata of the world’s first message posted to Twitter, including information about the time it was posted and its text contents. The tweet is still available for anyone to see completely free of charge.

However, Estavi believes that the NFT of this historic tweet is priceless and could be compared to a classical masterpiece such as a Leonardo DaVinci painting.

“I think years later people will realize the true value of this tweet, like the Mona Lisa painting,” said Estavi in March 2021, when he made the purchase.

This week, Estavi put the NFT up for auction on the popular OpenSea digital marketplace, hoping to get a whopping $48 million for it, according to CoinDesk, a leading crypto news analyst. The entrepreneur announced the sale on Twitter and said he intended to donate half of that sum, “$25 million or more,” to the charity GiveDirectly.

However, it seems Estavi drastically overvalued his ‘investment’, given that as of Friday the highest bid he has received for the token was just 4.2 ETH, which is just about $12,662 – a far cry from what he thought he could get.

Estavi told CoinDesk and the BBC that although the deadline he set for the auction had passed, he still feels he might accept a “good offer” or just end up never selling the NFT at all.

“I think the value of this NFT is far greater than you can imagine and whoever wants to buy it must be worthy,” he told the BBC, adding that he thinks “someone like Elon Musk could deserve this NFT.”

NFTs, or non-fungible tokens, are essentially unique certificates that declare ownership of digital assets on the web such as images, videos, music files, game assets or even tweets. The value of an NFT is derived solely from what its creators feel it is worth and how highly it is regarded in the community.

It bears noting that NFTs don’t actually give any legal rights to their owners, and most of the time the digital assets remain available for anyone on the internet to see, share and even download and duplicate, which has led many analysts to question the legitimacy and security of the whole concept.

But despite the shadiness of it all, the NFT market has exploded since having emerged: the total NFT sales volume reached $25 billion over the past year as artists, investors and entrepreneurs have sought to capitalize on what can be a lucrative scheme.

However, it seems that the hype is beginning to die down. NFT sales on OpenSea have fallen by 50% in just a few months, from almost $5 billion in January down to $2.5 billion in March, as NFT owners start looking for new ways to utilize their assets.