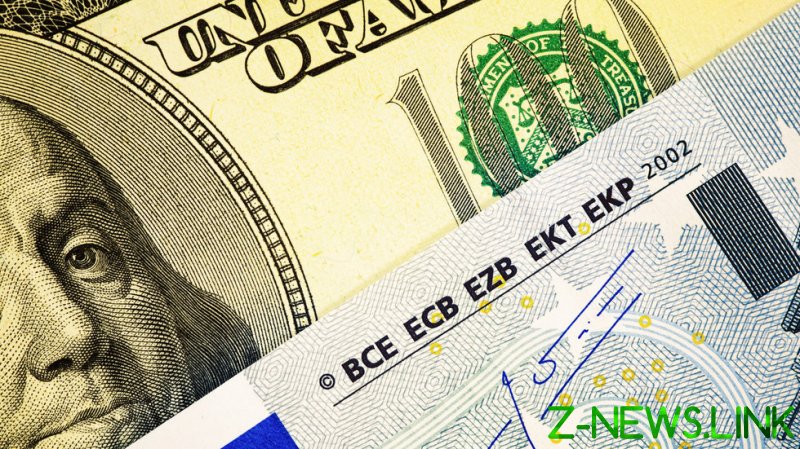 Russian President Vladimir Putin said on Wednesday that Western sanctions against his country have dealt a large blow to public trust in the two major Western currencies. Many US allies have joined together to impose sweeping restrictions on Moscow in response to its ongoing military offensive in Ukraine.

Putin argued that the penalties showed it “makes no sense anymore” to sell Russian goods in the US and the EU while receiving payment in dollars or euros. He said that the ruble will be used for the sale of Russian natural gas to, what Moscow considers to be, “hostile” countries.

“During the last few weeks, as you know, several Western countries adopted unlawful decisions to freeze Russian assets,” Putin outlined during a government meeting held via video link. “The West has de facto destroyed the credibility of its currencies.” 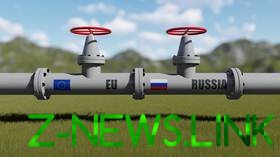 Finance Minister Anton Siluanov said this month that Russia was unable to access around $300 billion worth of reserves due to sanctions.

Moscow attacked Ukraine in late February, following a seven-year standoff over Kiev’s failure to implement the terms of the Minsk agreements, and Russia’s eventual recognition of the Donbass republics in Donetsk and Lugansk. The German- and French-brokered protocols had been designed to regularize the status of those regions within the Ukrainian state.