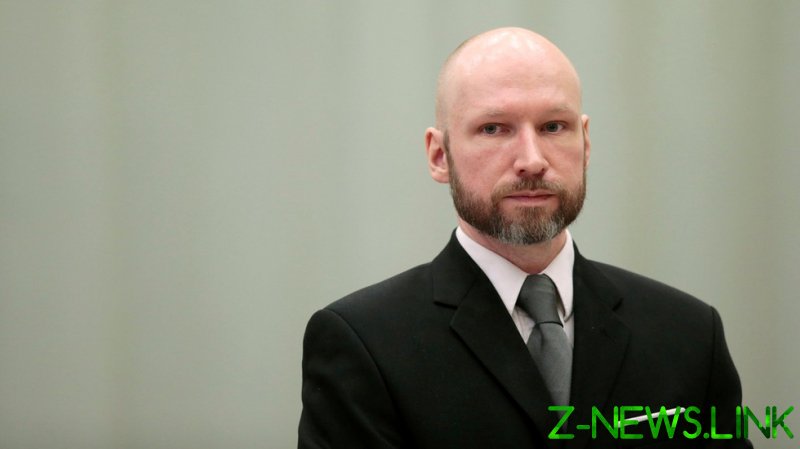 Prosecutor Hulda Karlsdottir told Reuters on Friday that Breivik’s request for parole would be heard in court at an unspecified date in the near future. She said the “central question for the court during the hearing will be whether there is an imminent danger” of Breivik committing further serious offences.

Breivik – an open neo-Nazi who has made the Nazi salute at previous appearances in court – will be eligible to request parole as he will have served over 10 years of his 21-year prison sentence, which could also be extended indefinitely. The Oslo state prosecutor’s office has already rejected an application by Breivik for early release, which is why the decision is going to court.

Prosecutors have said they want the parole hearing to take place in prison, while Breivik and his legal team are fighting for an appearance outside of prison, Norwegian newspaper VG reported, according to Reuters.

Breivik was sentenced to the maximum Norwegian sentence of 21 years in prison in August 2012 after he murdered 77 people in two domestic terrorist attacks on July 22, 2011.

The far-right terrorist set off a bomb in Oslo outside of then-Norwegian Prime Minister Jens Stoltenberg’s office, killing eight people, before moving on to a Labour Party youth summer camp in Viken, where he killed a further 69 people and injured at least 110.

His attacks were the deadliest in Norway since World War 2.
The 10th anniversary of the attacks was commemorated last month in a memorial attended by Prime Minister Erna Solberg, along with survivors and family members of those who were killed.