Country defaults over Covid-19 and Ukraine 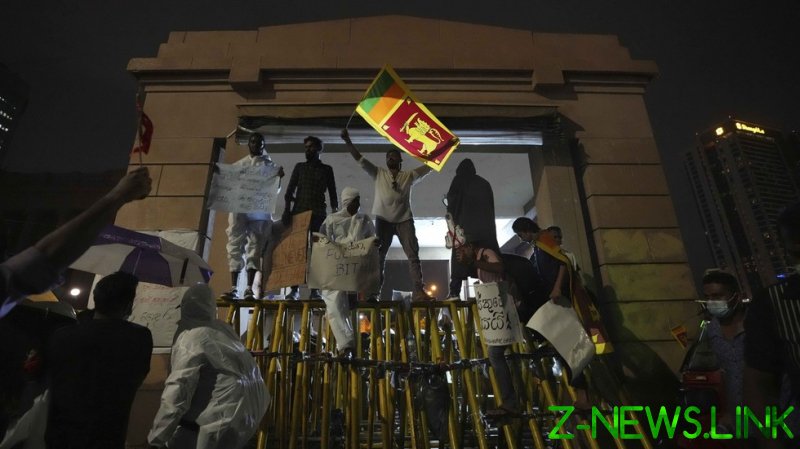 Crisis-hit Sri Lanka said it was halting payments on its foreign debt as its dwindling reserves of dollars were needed to purchase food and fuel.

“We have come to a situation where the ability to service our debt is very low. That’s why we decided to go for a preemptive default,” the newly appointed central bank governor, Nandalal Weerasinghe, announced during a briefing on Tuesday.

The payments on the South Asian country’s foreign debt would be suspended “on a temporary basis,” pending a bailout from the International Monetary Fund (IMF), he added.

Sri Lanka had to make some $4 billion in foreign debt payments this year, including $1 billion in July, but its foreign reserves stood at only around $1.93 billion by March. 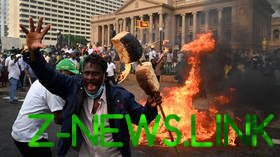 “We need to focus on essential imports and not have to worry about servicing external debt,” Weerasinghe said, explaining what the country intended to do with its remaining dollars.

The Finance Ministry said in a statement that Sri Lanka has found itself in such a dire situation due to the “effects of the Covid-19 pandemic and the fallout from the hostilities in Ukraine.”

The island nation’s creditors, including foreign governments, were free to capitalize any interest payments due to them or opt for payback in Sri Lankan rupees, according to the ministry.

Sri Lanka has seen a wave of violent protests since mid-March as thousands took to the streets to express anger about shortages of food and fuel amid a record inflation.

The harsh economic situation was further deteriorated by a political crisis. A week ago, the country’s government had resigned, with President Gotabaya Rajapaksa and his elder brother the prime minister, Mahinda Rajapaksa, who were the only ones to keep their posts, struggling to form a new cabinet.