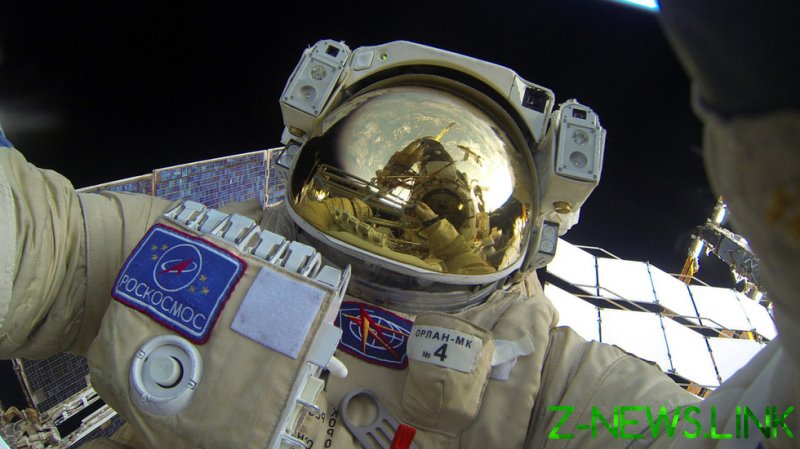 “Practically, we don’t understand in what part of the intermediate chamber we currently have an extra leak,” a specialist from the Russian Mission Control Center in the town of Korolyov in the Moscow Region told the crew, according to a broadcast by NASA.

“Regrettably, we won’t be able to do anything without your hands,” he added, asking the cosmonauts to intensify the search for the leak.

The problem has to be solved “soon” because the station has been running out of reserve oxygen to compensate for the leak, mission control said.

A small crack caused a drop in pressure in the ISS in August, with the leak later being discovered in the Zvezda module. The Russian cosmonauts fixed it with plasticine provided by their US colleagues, but it didn’t fully resolve the issue. The Russian crew said in October that another possible source of decompression could’ve been located in the module’s intermediate chamber.

The exchange between the station and Earth provoked alarming headlines in the Russian media, but ISS cosmonaut Pavel Vinogradov assured all that that there was no reason for panic.

“There are no problems aboard. We’re working in routine manner” to locate the leak, Vinogradov said. “It’s OK. We’ve been flying like this for half a year now,” he added.

Dmitry Rogozin, the head of Russia’s space agency, Roscosmos, also insisted that the situation was “under control.” If need be an additional supply of oxygen will be delivered to orbit. “We’re planning to send Progress cargo ship to the ISS in February,” Rogozin said. There was also an option to “use our relations with NASA” and deliver oxygen to the station via US transports, he added.

Rogozin promised to “cure” the problems of the ISS, but pointed out that in any case it would only be a temporary solution, as the station is aging.

“Through its older modules the station is slowly telling us: ‘It’s time for me to retire.'” The leaks were natural as some components of the station were made in the Soviet Union and intended for 15 years in service, but ended up spending a much longer time in space, he explained.

The ISS will only remain functional until 2024 or even 2028, “that’s why we’re now considering building a new station – Russian national station,” the Roscosmos boss said.