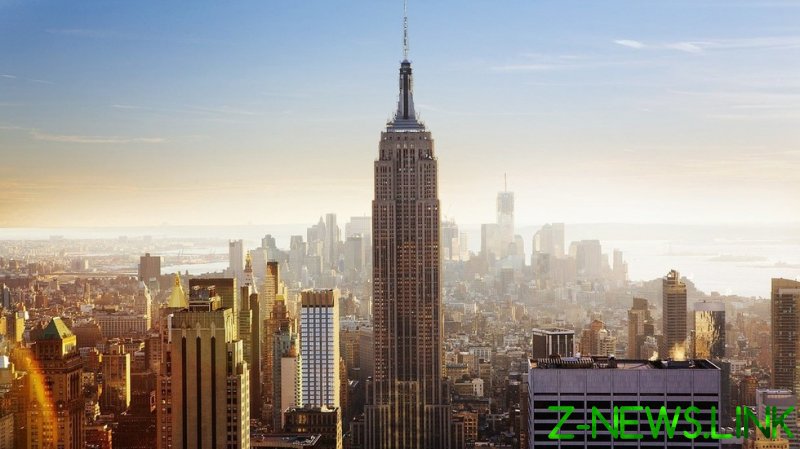 New York Police Department (NYPD) officers are currently investigating a bomb threat made on Sunday morning against the city’s iconic Empire State Building. Police sources told local news outlet PIX11 that someone called 911 at 11am local time, warning that a bomb would go off at the skyscraper at noon.

The NYPD’s bomb squad is reportedly on the scene. However, no explosion took place at noon, and a police spokesman told the Daily Mail that the threat “appears to be unfounded at this time.”

Officers in New York City have been on high alert since Christmas Day, when a bomb inside a parked RV detonated in the center of Nashville, Tennessee, injuring three people. The bombing took place near an AT&T transmission building, and in a statement released hours later, the NYPD said that counterrorism officers were deployed to 16 “critical infrastructure sectors” in New York.

Little is known about the bomber behind the Nashville blast. Security camera footage captured an audio countdown and evacuation notice playing from the vehicle in the lead-up to the detonation, and law enforcement claimed immediately afterwards that the explosion was “a deliberate act.”

With the media claiming that the bomber died in the explosion, FBI agents named 63-year-old Anthony Quinn Warner as a “person of interest” on Saturday, and raided his house in Antioch, Tennessee. Agents with the FBI and the Bureau of Alcohol, Tobacco, Firearms and Explosives (ATF) have reportedly been asking locals whether Warner could have been motivated by “paranoia about 5G technology,” hence his choice of target.