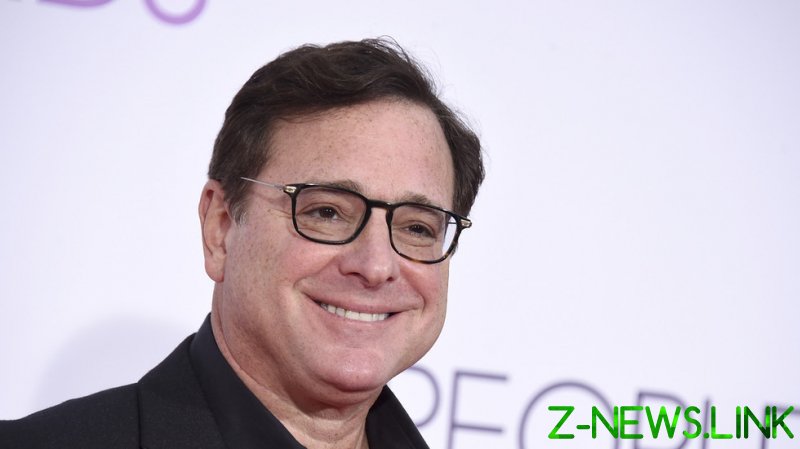 American comedian Bob Saget was pronounced dead on Sunday at the age of 65 after police found him unresponsive at a hotel room in Florida.

Following an initial report by TMZ, the Orange County Sheriff’s Office confirmed that Saget had died in his hotel room at the Ritz-Carlton Orlando, Grande Lakes. Police also confirmed that “no signs of foul play or drug use” appeared to have played a part in Saget’s death.

Saget – who starred in the sitcoms ‘Full House’ and ‘How I Met Your Mother’ – was in the middle of the Florida leg of his 2022 ‘I Don’t Do Negative’ comedy tour when he passed away. The day before his death, Saget had performed in Florida’s Ponte Vedra Beach and praised the crowd on social media.

“Loved tonight’s show… Appreciative audience,” wrote Saget in his final Twitter post. “I had no idea I did a 2 hr set tonight. I’m happily addicted again to this s***.”

The cause of Saget’s death remains unconfirmed and the Orange County Sheriff’s Office told TMZ that the Medical Examiner’s Office would soon “make the final call on the cause and manner of death.”