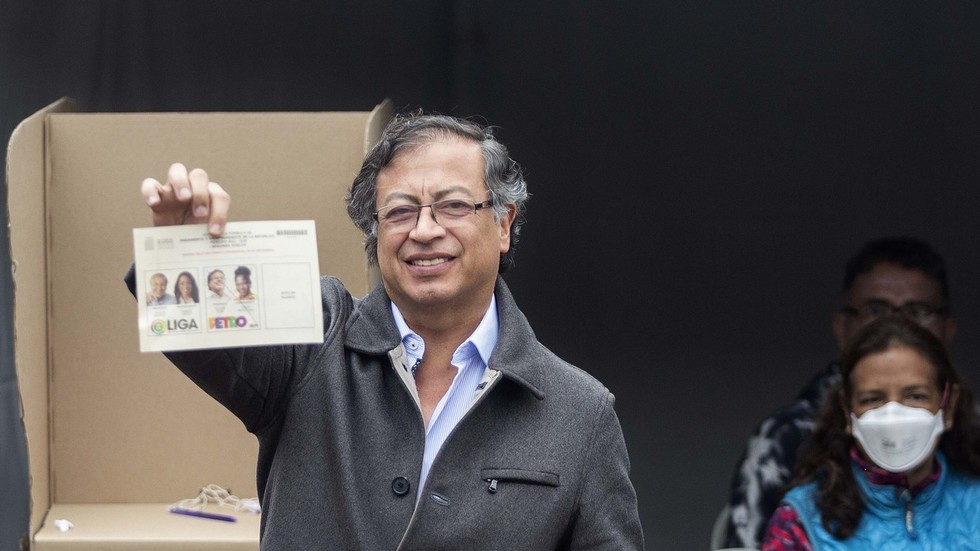 Gustavo Petro won the presidential election in Colombia on Sunday with over 50% of the vote in a runoff, defeating construction magnate Rodolfo Hernandez, who has conceded. He will become the first left-wing leader in the nation’s history.

“Today is a day of celebration for the people. Let them celebrate the first popular victory,” Petro wrote on Twitter shortly after the results were finalized. He later took the stage in the capital and thanked his supporters.

“This story that we are writing today is a new story for Colombia, for Latin America, for the world. We are not going to betray this electorate,” he said. 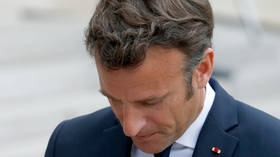 The president-elect added that he wants to reach across the aisle to work to unite the country. “We want Colombia, in the midst of its diversity, to be one Colombia, not two Colombias.”

Colombia has been plagued by decades of a leftist insurgency and economic troubles. Petro himself joined urban guerilla group M-19 at the age of 17, but insisted later that he was an organizer, never a fighter, according to AFP.

Petro’s victory was hailed by other leftist leaders in the region, including the presidents of Mexico, Argentina, Bolivia, Chile, Peru, Venezuela, Cuba, and Honduras.

US Secretary of State Antony Blinken congratulated Petro, saying Washington is ready to work with his government to build “a more democratic and equitable hemisphere.”

Petro will assume the presidency on August 7.