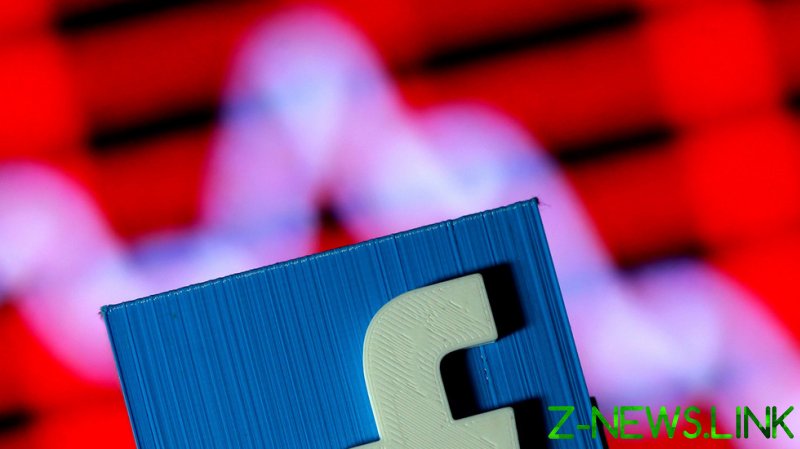 The blanket ban was meant to target only Australian news publishers, and prevent users across the country from sharing and viewing news content, amid a bitter rift with the government over the News Media Bargaining Code.

The move, however, claimed dozens of collateral victims, wiping the pages of South Australia’s government, the Western Australian Department of Fire and Emergency Services, local health districts in Sydney, several charities and cancer NGOs, and many others, even the Bureau of Meteorology.

Some of the pages have since been restored, as Facebook pledged to “reverse any pages that are inadvertently impacted,” although the company’s spokesperson made sure to lay blame for the overreach with the Australian government.

Meanwhile Australian authorities blasted Facebook for the deletions, with Treasurer Josh Frydenberg saying the social media behemoth’s actions were “unnecessary, they were heavy-handed, and they will damage its reputation.”

Facebook and Google are firmly opposed to Australia’s News Media Bargaining Code, which is in the process of being reformed and has been debated by lawmakers this week. The legislation forces tech companies to be more transparent about algorithms that help control news content on their platforms, as well as to pay news agencies for hosting such material.