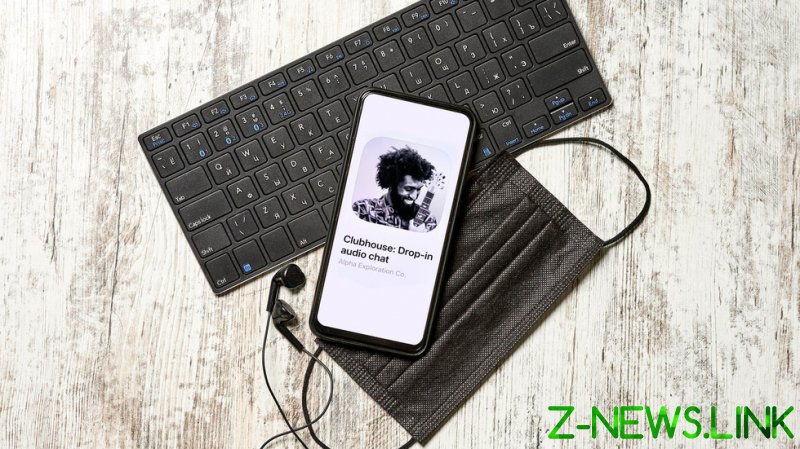 A beta version of the app hit Google’s Android store in the US on Sunday, with the company stating that the app would be tweaked and fixed based on user feedback, before being rolled out “more broadly” in the coming weeks. The app still has a waiting list to join, and new users can invite friends. This exclusivity, the company says, is aimed at keeping growth “measured.”

Clubhouse launched in a similar fashion on iOS in 2020, and the app soared in popularity earlier this year when the likes of Elon Musk, Oprah Winfrey, and Drake began singing its praises.

Clubhouse’s audio discussion rooms soon attracted the ire of mainstream journalists. The New York Times’ Taylor Lorenz seized on reports that some users were spreading “conspiracy theories” and slinging racial slurs, and wrote a widely-mocked article sounding the alarm about the “unfettered conversations” taking place on the app. Vanity Fair’s Tatiana Walk-Morris described it as “a haven for the powerful to flirt with misogyny and racism,” while Vice’s Diyora Shadijanova called it “a petri dish for enabling rumor and misinformation.”

Whether legitimate grievances or simply an attempt to censor another corner of the internet, the journalists’ complaints only increased the attention on Clubhouse. However, the glow soon wore off and downloads reportedly fell from 9.6 million in February to 2.7 million in March, and then to some 900,000 in April.

The Android release could stand to halt the decline. Android users make up 44% of the US smartphone market, while 56% use iOS, according to data from Statista. Worldwide, Android’s share increases to 72%, meaning Clubhouse has until now shut out nearly half of its potential users in the US and more than two thirds globally.

Clubhouse has also outraged more than just hypersensitive journalists, though. The app’s team responded to media kvetching by tightening their rules around “misinformation,” angering users who saw it as a censorship-free alternative to Twitter’s ‘Spaces’ feature and similar offerings announced recently by Facebook, Discord, LinkedIn, and Reddit.

The privacy-minded may also steer clear, after Clubhouse spokespeople told RT that chats are recorded, and potentially turned over to law enforcement if necessary.