Chinese woman killed the husband who has forgotten to buy dinner 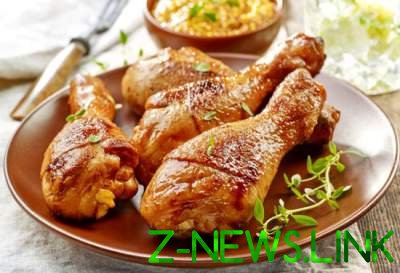 After the wedding, the woman became violent and aggressive.

In lujiang road, China, a woman killed her husband due to the fact that he forgot to buy for dinner chicken legs.

The incident occurred on April 13. Wu Shuchun was at a business dinner when his wife Luo asked to buy chicken legs. However, the man forgot about it.

When Woo came home, between husband and wife quarreled. The woman grabbed a fruit knife and stabbed the husband.

Bleeding man found his elderly mother, who ran out of the bathroom, he heard the cry of her granddaughter. The victim was taken to hospital where he died.

According to neighbors, the couple quarreled every day. The relatives of the deceased claim that after the wedding, the woman became violent and aggressive. They had two children.

See also:  In Japan, a woman died from over-work