Security guarantees, the US of Japan in the framework of the international Treaty apply to the area.

Three ships of a coast guard of naval forces of China entered the waters near the Japanese Senkaku Islands (China calls them the Diaoyu) in the East China sea.

“At 14:00 (09:00 EET) on 6 February, three ships of the Chinese Navy entered the waters and continued moving in a South-Western direction”, – stated in the published material.

The publication emphasizes that this happened immediately after the end of the official visit of U.S. Secretary of defense James Mattis. The head of the Pentagon during a visit to Japan said that the Senkaku Islands, which Beijing makes territorial claims, subject to the fifth article of the Treaty of mutual cooperation and security between the United States and Japan of 1960. Under this paragraph, each party sees any military aggression against an ally as a threat to its national security and is entitled to act in this regard, in accordance with the provisions of its own Constitution.

The state Oceanographic administration of China on its official website published a message, which says that “a group of three ships of the coast guard tail number 2305, 2306 and 31240 carried out patrols in the territorial waters of China near the Diaoyu Islands”.

The tense situation around the Senkaku Islands persists from mid-2012 when the Japanese government bought the Islands from a private owner, which caused a wave of indignation in Chinese society. Since then, China ships almost always are near the disputed Islands and periodically make demonstrative visits to the coastal zone, which Japan considered its territorial waters.

In 1969, near the Islands were exploration, in which were found large oil reserves, comparable with the Iraqi. Up to this point about Japan’s sovereignty over the Islands no objection from any country or region were reported. 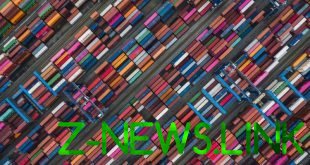 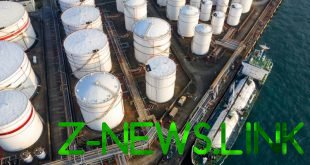 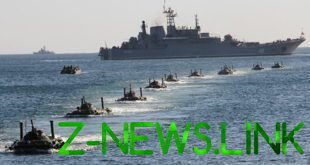