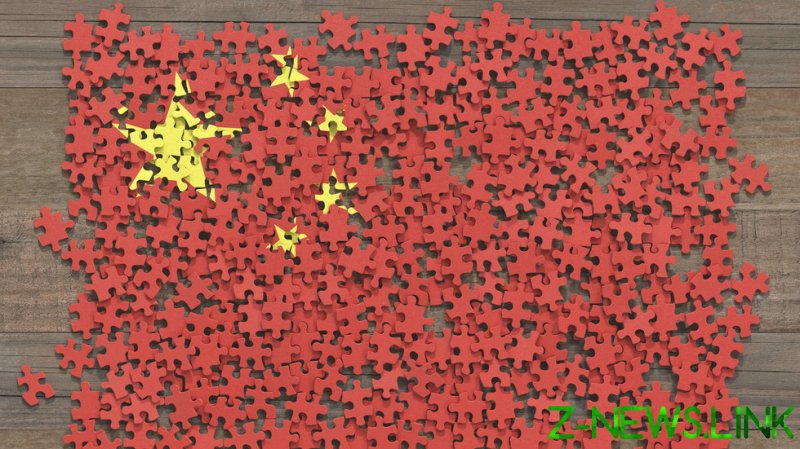 The Chinese president led a meeting on Tuesday that called for “a reasonable adjustment of excessive incomes and encouraging high-income groups and businesses to return more to society,” the state-run People’s Daily reports, as quoted by CNBC.

Chinese officials who attended the meeting reportedly specified that progress toward equal distribution would occur in stages.

“Considering that raising taxes on high-income groups and capital returns may curb investment and potentially lead to capital outflows, the Chinese government will not completely ignore the impact of redistribution policies on the economy,” said Yue Su, principal economist at The Economist Intelligence Unit, adding that the government should be pragmatic in its implementation.

She expects privatization to slow in public services, including medical care, care for the elderly and education.

The latest data published by Paris School of Economics professor Thomas Piketty back in 2019 revealed that income inequality among China’s 1.4 billion population has been growing over the past decades. The top 10% reportedly earned 41% of the national income in 2015, up from 27% in the late 1970s. Meanwhile, the lower-earning share of the population had reportedly dropped to nearly 15%, down from about 27% in 1978.

During the latest meeting, Chinese leaders pledged some additional steps to bolster economic growth. However, solving long-term economic problems, including a buildup of debt or risks in the vast real estate market, is reportedly more prioritized than the growth issue.

“Finance is the core of the modern economy, with ties to development and security,” Xi said. “It must follow the principles of marketization and the rule of law, and coordinate the prevention and resolution of major financial risks.”