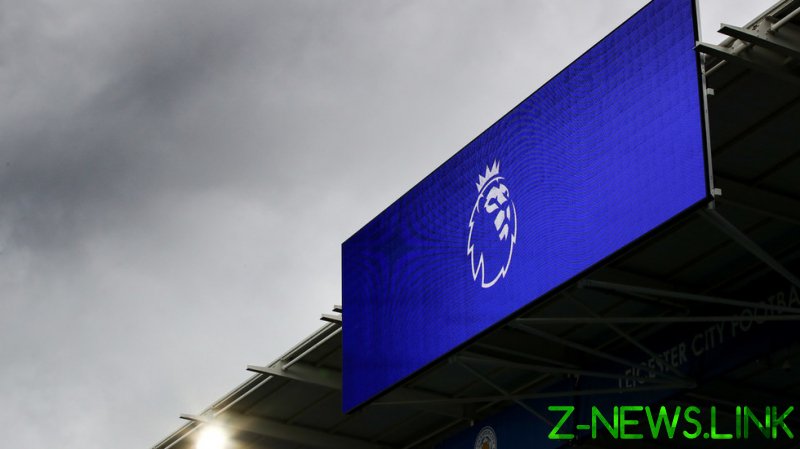 China will refuse to show this weekend’s scheduled broadcast of English Premier League matches because of the organization’s plans for an effusive support for Ukraine amid the ongoing conflict, according to reports.

The Premier League has stated that it “wholeheartedly rejects Russia’s actions” with several individual clubs also making demonstrations in recent days – particularly Everton and Manchester City, who both flew the Ukrainian flag in advance of their match last Saturday.

Protests were also evident at various other games involving Manchester United, Crystal Palace, Brighton and others.

“We call for peace and our thoughts are with all those who have been impacted,” Premier League chiefs added.

Russian billionaire Roman Abramovich also pledged to support “all victims the war in Ukraine” in his statement earlier this week in which he confirmed rumors that he was to sell his ownership stake in Chelsea. 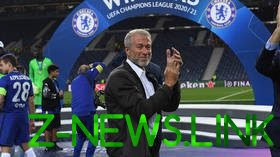 Further gestures are expected to take place at this weekend’s schedule of English top flight games, a move which has prompted China – a political ally of Russia – to cancel broadcast plans for upcoming Premier League games, according to The Athletic.

Captains of all 20 Premier League teams are expected to wear armbands reflecting support for Ukraine, with screen inside stadiums to declare the message ‘Football Stands Together’ written in Ukrainian colors.

Fans will also be given an opportunity for “a moment of reflection and solidarity before kick-off at each game.”

The Premier League has so far declined to comment on China’s reported plan to refuse to show the matches, although chief executive Richard Masters did state this week that the competition is “reviewing” its broadcasting deal with Russian partners in light of the Ukraine conflict.