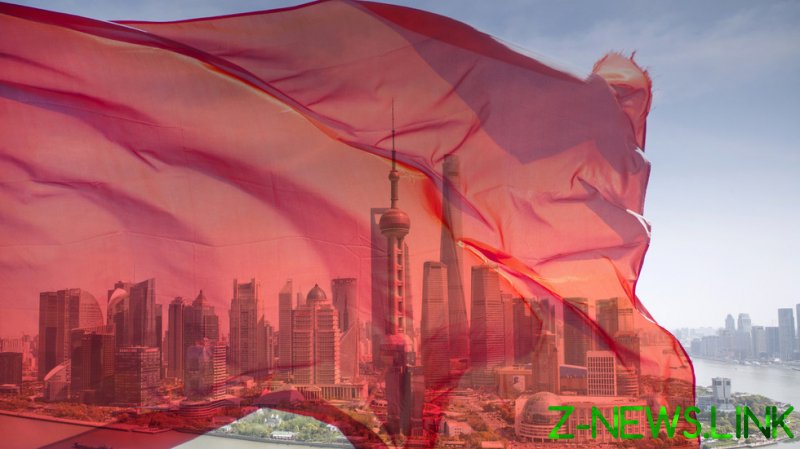 The Chinese government has ordered a comprehensive “stress test” to see how the country would handle sanctions like the ones imposed by the West on Russia, the UK’s Guardian newspaper reported Wednesday, citing sources.

An unnamed person with direct knowledge of the matter told the paper that an extensive exercise began around late February and early March when Western allies imposed sweeping sanctions against Moscow. The source said that several key Chinese government agencies had been asked to come up with responses if the West imposed similar embargoes on China.

“Those involved in this exercise use how Russia was treated as a baseline for China’s own policy response should it be treated in a same fashion by the West,” the source explained, adding: “This stress test involves a range of methodology, including modelling.” 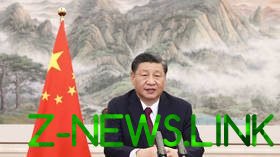 Tong Zhao, a senior fellow at the Carnegie Endowment for International Peace based in Beijing, said that “From Beijing’s perspective, if the US-led Western allies could take such measures against Moscow, they could also do the same to China. Therefore, it needs to know how resilient the country really is.”

Zhao added that “For the past few years, there’s been a growing concern among Beijing’s leadership that a strategic conflict between China and the West may not be a question of whether it’d happen, but when it will happen, in particular over the issue of Taiwan.”

The Financial Times reported earlier that the Chinese finance ministry and the central bank held a meeting last month with domestic and foreign banks, including HSBC, to discuss how they could protect China’s overseas assets should Russia-style sanctions led by the US and its Western allies also be imposed.