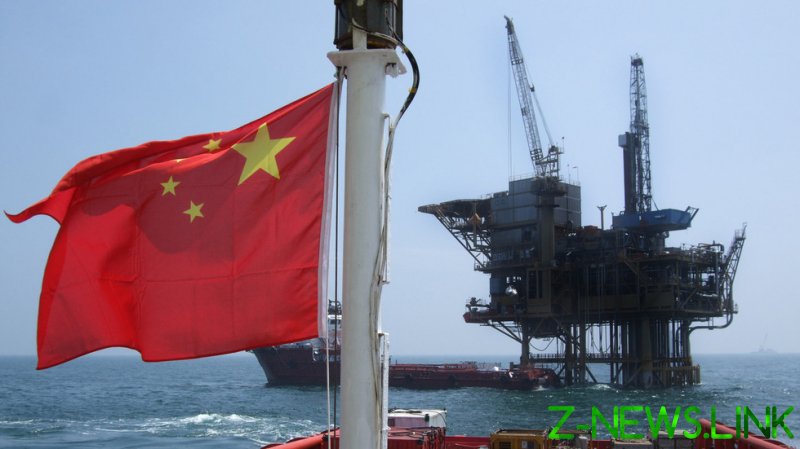 China’s biggest state-owned energy companies are reportedly negotiating the opportunity to buy a stake in a major Russian gas export project from Shell after the British oil and gas corporation exited Russia over the conflict in Ukraine.

Cnooc, CNPC, and Sinopec Group are in joint talks with Shell over the company’s 27.5% stake in the Sakhalin-2 liquefied natural gas venture, according to people with knowledge of the matter, as quoted by Bloomberg.

The discussions, which are in the early stages, reportedly include the sale of the stake to one or two of the Chinese firms, or to a consortium of all three majors. Shell is also open to negotiations with other potential buyers outside of China, the sources, who asked to remain anonymous, told the media. 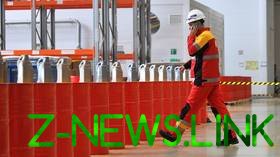 In March, Shell announced plans to exit its joint ventures with Russian state-run gas giant Gazprom and related entities. The decision follows similar steps announced by French-based Total, the UK’s BP, and Norway’s Equinor ASA. Later, the company said it would have to write off as much as $5 billion in assets due to the exit.

China’s automotive industry is also eyeing opportunities in Russia. One of the Chinese auto manufacturers may buy Renault’s stake in Russian carmaker Avtovaz, according to a source in government agencies as quoted by TASS. Renault holds 68% in Lada Auto Holding, a joint venture with Rostec, which owns 100% of Avtovaz.

A mass exodus of major international brands from Russia took place amid Western sanctions related to Moscow’s military operation in Ukraine, which was launched on February 24.