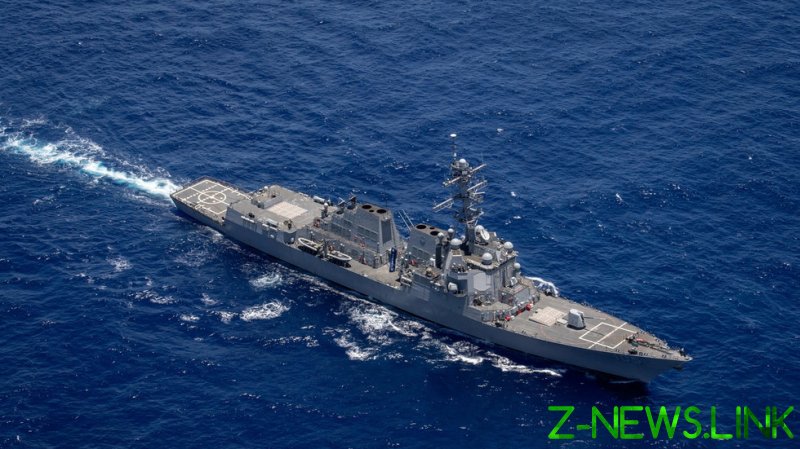 The Pentagon meanwhile insisted that “Dewey’s and Winnipeg’s transit through the Taiwan Strait demonstrates the commitment of the United States and our allies and partners to a free and open Indo-Pacific.”

Beijing considers Taiwan to be a part of its territory under its ‘One China’ policy and does not recognize its autonomy. Amid the escalating war of words, the Chinese military posted a video last week of its troops practicing beach landings, assault drills and building beachheads, conducted in the southern part of Fujian province right across the straits from Taiwan. In response, a military official in Taipei vowed that the island “will meet the enemy full on” in case of conflict. 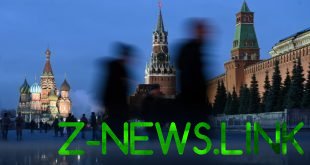 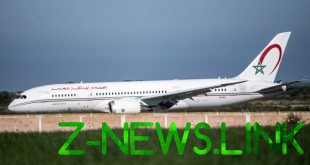 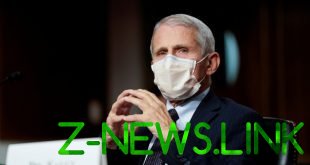 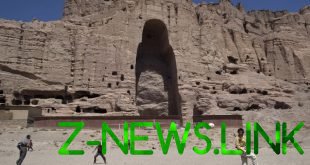