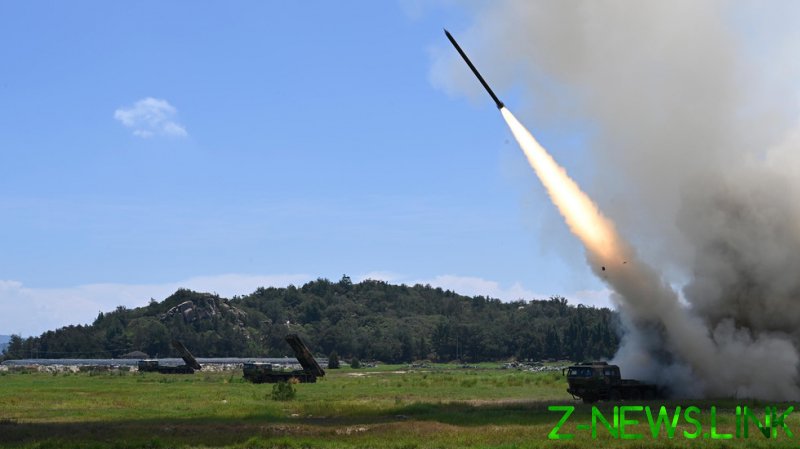 China has announced an end to the unprecedented military exercises around Taiwan, which were launched following the controvercial visit by US House Speaker Nancy Pelosi to Taipei.

The People’s Liberation Army (PLA) said on Wednesday that it had “successfully completed various missions during recent drills around Taiwan island and effectively tested the troop’s joint operation combat capacity,” as reported by the Global Times.

The announcement comes shortly after Beijing released a White Paper refusing to rule out the use of force in its efforts to unify Taiwan with the mainland, noting, however, that it will strive for a peaceful unification.

“We will work with the greatest sincerity and exert our utmost efforts to achieve peaceful reunification. But we will not renounce the use of force, and we reserve the option of taking all necessary measures,” the document read. 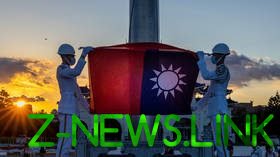 Beijing noted that this contingency was needed to prevent “external interference and separatist activities” and accused “anti-Chinese forces in the US” of deliberately escalating tensions between China and Taiwan.

Last week, US House Speaker Nancy Pelosi made a controversial visit to the self-governing island despite multiple protests from the Chinese government. In response, Beijing launched “unprecedented” military exercises and live-fire drills in six maritime areas around Taiwan.

The maneuvers included the simulation of a “blockade” of the island, as well as amphibious assaults and the striking of ground targets, according to the Chinese Defense Ministry.

China considers Taiwan an inalienable part of its territory and views visits such as Pelosi’s as an attack on its sovereignty and a violation of the ‘One China’ principle, under which most countries refrain from diplomatic recognition of Taiwan.