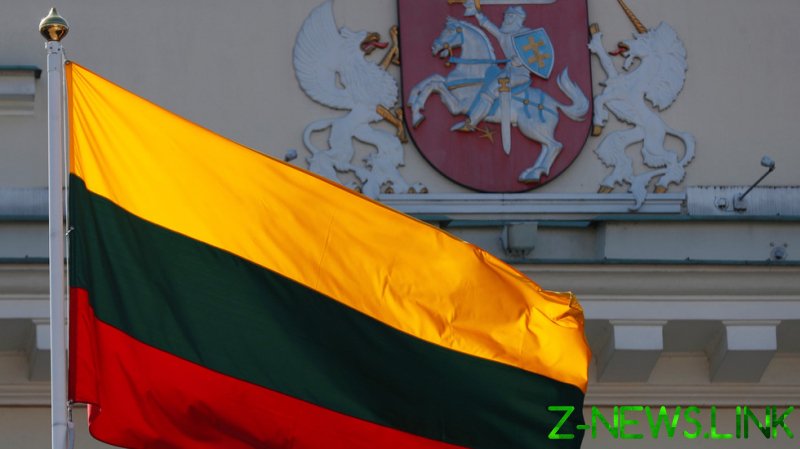 Beijing was disappointed that Lithuania had proceeded to grant Taiwan permission to open its ‘representative office’ in Vilnius despite “China’s strong opposition and repeated persuasion,” Chinese foreign ministry spokesman Zhao Lijian said at a press briefing on Friday. Taiwan had opened its mission in Vilnius the previous day.

Zhao called the move a violation of the One China principle, which he said is undermining China’s sovereignty and territorial integrity, while grossly interfering in its internal affairs. The spokesman reminded Lithuania that Taiwan is an inalienable part of China’s territory and the Beijing government has sole legal authority.

As to what necessary measures China will take, you may wait and see. The Lithuanian side shall reap what it sows.

In a “stern warning” to the Taiwanese authorities, Zhao then added that “seeking ‘Taiwan independence’ by soliciting foreign support is a totally misguided attempt that is doomed to fail.”

In August, Lithuania announced that the diplomatic outpost would be named the “Taiwan Representative Office,” angering China. Taiwan’s diplomatic branches – in countries that have de facto relations with the island’s authorities – are normally called “Taipei Economic and Cultural Offices.”

China demanded that Lithuania recall its ambassador from China, which it did. Beijing then withdrew its envoy to the Baltic state.

Chinese officials have repeatedly called on Western nations, notably the UK and US, to stop interfering in Beijing’s internal affairs, stressing that they consider Taiwan to be part of China.