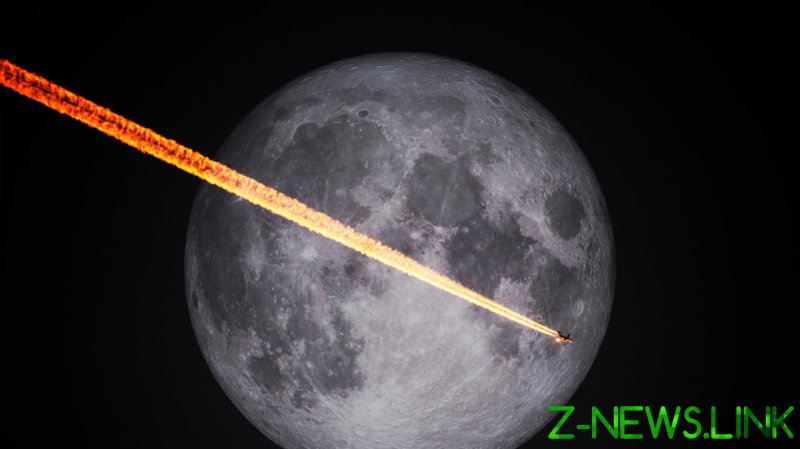 China might be contemplating a “takeover” of the Moon as part of its military space program, NASA’s administrator Bill Nelson has told newspaper Bild.

In an interview published on Saturday, Nelson claimed that the United States is now involved in a new race to space, with China this time. He emphasized that in 2035 Beijing might finish construction of its own Moon station and start experiments a year later.

79-year-old Nelson claimed that we must be very concerned about China landing on the Moon and saying that it now belongs to the Peoples’ Republic and everyone else should stay out.

Claiming that China’s space program is a “military” space program, Nelson explained that the competition for the south pole of the moon is especially intense: potential water deposits there could be used in the future for rocket-fuel production.

When asked by Bild what military purposes could China be pursuing in space, Nelson claimed that Chinese astronauts are busy learning how to destroy other countries’ satellites. 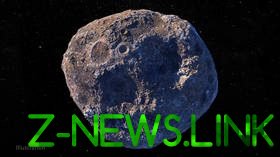 Despite Beijing’s assurances that its ambitious space program has purely peaceful purposes, Nelson has long been a tough critic of China’s policy in space.

In April he accused Chinese officials of refusing to work with the US on its operations and of concealing important data. Earlier, however, he acknowledged that NASA abides by a 2011 law that prohibits the agency from engaging in direct collaboration with the Chinese government or any China-affiliated organizations without explicit approval from Congress and federal law enforcement authorities. Chinese officials have pointed to that ban, called the Wolf Amendment, as “unfortunate” and an impediment to direct cooperation with NASA.

Recent sanctions imposed by the West on Moscow over its military offensive in Ukraine prompted Russia to seek even deeper cooperation with China in space. In the end of February, just two days after the launch of Moscow’s ‘special military operation’ in Ukraine, the head of the Russian space agency Dmitry Rogozin announced that Roscosmos would cease work on joint space projects with Europe and the United States and would start negotiations with China on coordination and mutual technical support of all deep-space missions.

Meanwhile, in January this year, NASA’s Office of Inspector General warned that the size of the agency’s astronaut corps might be too small to meet its future needs. The corps, which listed 44 astronauts, was named “one of the smallest cadres of astronauts in the past 20 years,” and that’s while NASA is preparing for its Artemis moon exploration missions.