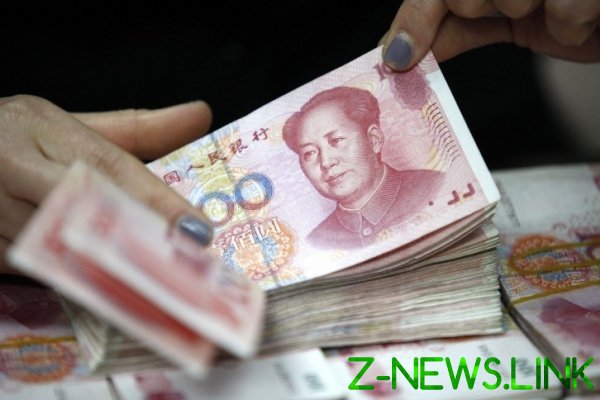 See also:  In Russia prevented the collision of two planes

It is reported that the reduction of income tax will apply to all categories of citizens with incomes, and are more likely to benefit those who earns in a year from $27 thousand to $45 thousand for example, according to the estimates of FT, for a citizen with an annual income of $31 thousand of income tax will be reduced by 8%. The tax reform aims to improve tax collection and to encourage the consumption of citizens and, as a consequence, the country’s economy. Until July 28, the bill will be in public discussion, making comments, wishes and objections. It is expected that the final version of the bill will be adopted in October.

See also:  In Russia arrested about fifty of Ukrainians

In April, Chinese authorities have already announced the reduction of the tax burden to small businesses totaling about $9.5 billion, the Chinese State Council believes that this measure should promote small businesses, create new jobs and enhance innovation in the work of small enterprises in the country.