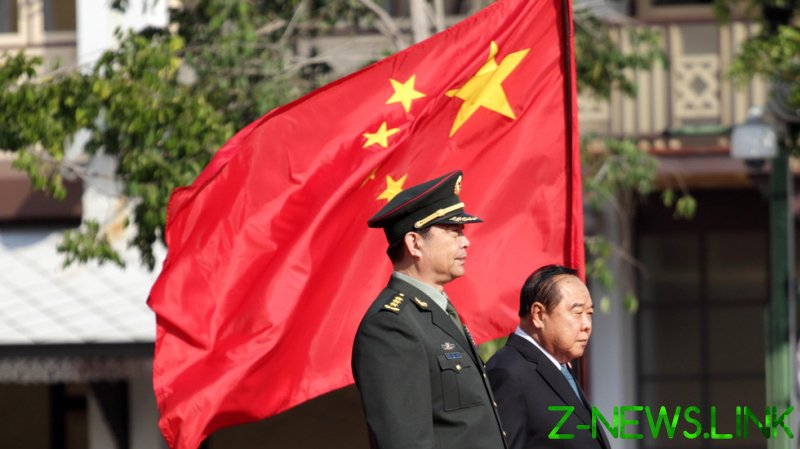 The Chinese Army has vowed to take “effective measures” to prevent foreign meddling and attempts to establish the independence of Taiwan, Chinese Defense Ministry spokesperson Tan Kefei said on Thursday in response to the US supplying weapons systems to Taipei.

“Taiwan is an inalienable part of China’s territory, the Taiwan issue concerns China’s fundamental interests and does not tolerate outside interference,” Kefei insisted, adding that China’s army will take “effective measures to resolutely suppress any form of external interference and attempts by separatist forces to achieve independence for Taiwan, and will unwaveringly protect national sovereignty and territorial integrity.”

The statement comes after China lodged solemn representations with the US after its announcement on Tuesday of the approval of an estimated $95 million military package to Taiwan – the third of its kind since US President Joe Biden took office – which includes “training, planning, fielding, deployment, operation, maintenance, and sustainment of the Patriot system, associated equipment, and logistics support elements,” as well as ground support equipment and spare parts for the missile defense system. 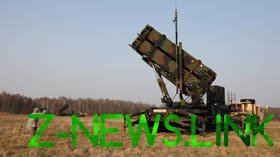 Kefei stated that “US arms sales to Taiwan seriously violate the one-China principle and the three joint US-China communiques, are flagrant interference in China’s internal affairs, and seriously damage China’s sovereignty and security interests,” adding that the move also harms China-US relations and military ties, and is detrimental to peace and stability in the Taiwan Strait.

The Chinese Foreign Ministry also issued a warning to the US on Thursday, saying it will take “strong measures” if House of Representatives Speaker Nancy Pelosi visits Taiwan next week, and that the move would severely impact relations.

While the visit has not yet been confirmed by Pelosi’s office, some media outlets believe it will happen after her trip to Japan this weekend.

Chinese Foreign Ministry spokesperson Zhao Lijian told reporters that Beijing strongly opposes all forms of official interaction between the United States and Taiwan – which do not formally have any diplomatic relations – and urged Washington to cancel the speaker’s trip, warning that all consequences that arise from this move will “completely be borne by the US side.”

The warning from Beijing comes amid heightened tensions in the Pacific as the US and its regional allies raise fears that China, which sees Taiwan as an inalienable part of its sovereign territory, might take action to reunify Taiwan and mainland China, including “by force.”

The Republic of China (ROC) was established in Taiwan after a civil war on the mainland in 1949. The island has been self-governed since then, but never formally declared independence from China. It has a population of 25 million.

The US recognized Beijing as the only legitimate authority in China in 1979. However, Washington also maintains unofficial relations with Taiwan and is one of its major arms suppliers under the Taiwan Relations Act, which requires the US to provide the island with the means to defend itself.