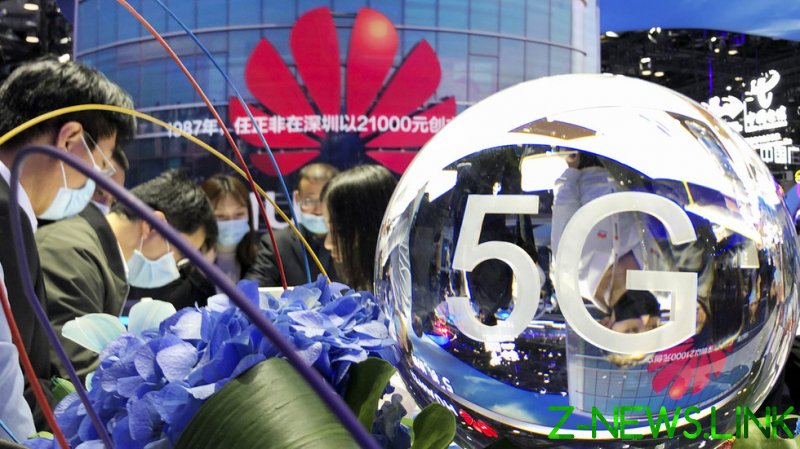 Beijing has described claims made by a UK ex-minister last month, and unearthed recently by the media, as further proof that London’s 2020 ban on Huawei was not about national security.

Speaking on Thursday, Chinese Foreign Ministry spokesperson Wang Wenbin argued that the “national security” narrative was used as a mere pretext by Western nations when they imposed restrictions on the tech giant last year. The diplomat was quoted as saying that the pressure was motivated by America’s desire to hinder Chinese high-tech businesses. His comments followed claims that British ex-minister Vince Cable made last month, which were recently unearthed by the media.

Speaking during a discussion panel titled ‘China: a partner or adversary?’ in early December, Cable, who served as Britain’s secretary of state for business, innovation and skills from 2010 to 2015, said the “reason” the UK “disengaged from China and Huawei and 5G has got nothing to do with the British national security.” He added that London was simply “told by the Americans” that it had to do so.

Cable also insisted that during his five-year tenure as the minister, when he dealt with the issue, he had been “repeatedly reassured by the intelligence community, who should know, that our dealings were totally safe.” The short clip ends with Cable lamenting that the UK “would now be at the forefront of countries using the most advanced telecommunications technology” had London “kept with 5G.”

On July 14, 2020, the UK government ordered British telecom companies to stop purchasing Huawei 5G equipment and phase out existing kits by 2027. Commenting on the move against the Chinese tech giant, Oliver Dowden, Britain’s secretary of state for digital, culture, media and sport at the time, admitted that the rollout of 5G networks could be delayed “two to three years” as a result. He added, however, that the decision was “the right one for the UK telecoms networks, for our national security and our economy, both now and indeed in the long run.” Several months prior, the US government imposed sweeping restrictions on Huawei citing national security concerns as well.

Washington began its crusade against Huawei under President Donald Trump – one policy that did not undergo significant change when the Biden administration took over. The American government suspects that the company’s 5G equipment could be used for spying by China’s intelligence services, pointing to Huawei’s close ties with the Chinese Communist Party. The tech giant has, however, vehemently denied those allegations all along.