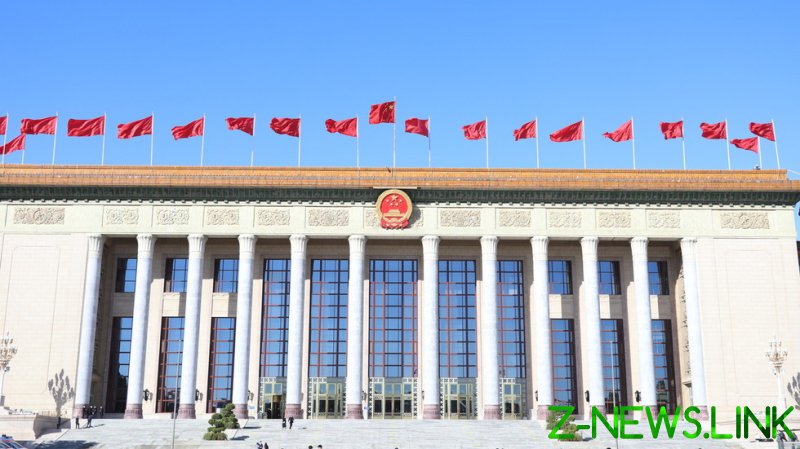 NATO should stop looking for “imaginary enemies” in the Asia-Pacific and never be allowed to set up a version of the bloc in the region, China’s envoy to the UN has said.

“We firmly oppose certain elements clamoring for NATO’s involvement in the Asia-Pacific, or an Asia-Pacific version of NATO on the back of military alliances,” Zhang Jun said at a UN Security Council meeting on Tuesday.

The diplomat’s statement came after Japan, South Korea, Australia and New Zealand were invited for the first time to attend the annual NATO summit, which opened on Tuesday in Madrid, Spain.

John Kirby, a senior White House security official, said last week that the participation of the four nations was not an attempt to forge “an Asian version of NATO,” but “an indication of the linkage of global security between Europe and the Indo-Pacific.” 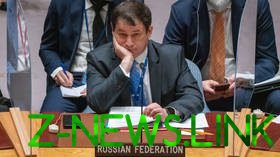 Zhang urged NATO “not to use the Ukraine crisis as an excuse to stoke worldwide confrontation” and “not to look for imaginary enemies in the Asia-Pacific.”

NATO Secretary General Jens Stoltenberg said this month that the bloc’s Strategic Concept, a key document outlining the assessment of the security environment, would for the first time include the “challenges” posed by Beijing. A revised version of the document will be adopted at the summit.

Individual NATO members, such as the US and Britain, have repeatedly accused China of threatening Taiwan and generally stirring up tensions in Asia. Beijing, meanwhile, accused the West of meddling in its domestic affairs and of military escalation in the region.