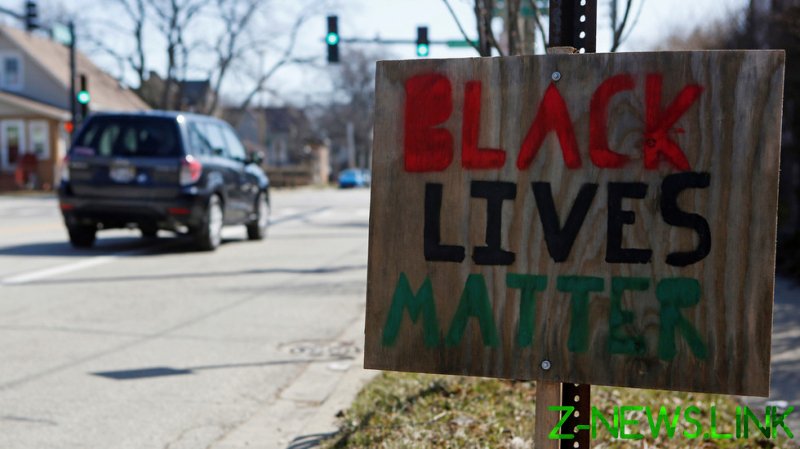 Evanston’s city council voted 8-1 on Monday to approve a plan that would distribute $400,000 to eligible black households. The first phase of the initiative will provide $25,000 to a small number of black residents for home repairs, down payments or mortgage payments.

The move stems from the passage of the 2019 resolution, “Commitment to End Structural Racism and Achieve Racial Equity,” which aimed to address “the historical wealth and opportunity gaps that African American/Black residents of Evanston experienced.”

Under the plan, Evanston will use community donations and revenue from a 3% tax on recreational marijuana to create a reparations fund. The city of 73,000 people, located just north of Chicago, pledged to distribute $10 million over the next decade, and will dole out the first $400,000 to aid black residents with housing.

Alderman Robin Rue Simmons, who first proposed the reparations program, hailed Monday’s vote as a crucial first step toward achieving racial equity, but stressed that more work is needed to be done.

“It is, alone, not enough,” Simmons said. “We all know that the road to repair and justice in the Black community is going to be a generation of work.”

She said that more funding and programs would be needed to properly address the issue.

Alderman Cicely Fleming, who cast the lone vote against the plan, said that the city council had passed a housing plan disguised as reparations. While she said that she supported compensation for black families, Fleming argued that the current program was paternalistic and assumed black people are unable to support themselves financially.

The idea of reparations for black Americans has become a hot-button issue that has received national attention in recent weeks. President Joe Biden has signaled that he is open to the idea. Last month the White House confirmed that Biden supported a bill in Congress that would establish a study to examine the history of slavery and discrimination in the United States. The survey would also examine the possibility of paying reparations.

While other cities and communities across the country have said they are considering their own forms of compensation to black people, critics have pointed to numerous logistical and ethical issues involved with reparations, including how they would be paid, and who would actually qualify for such a program.