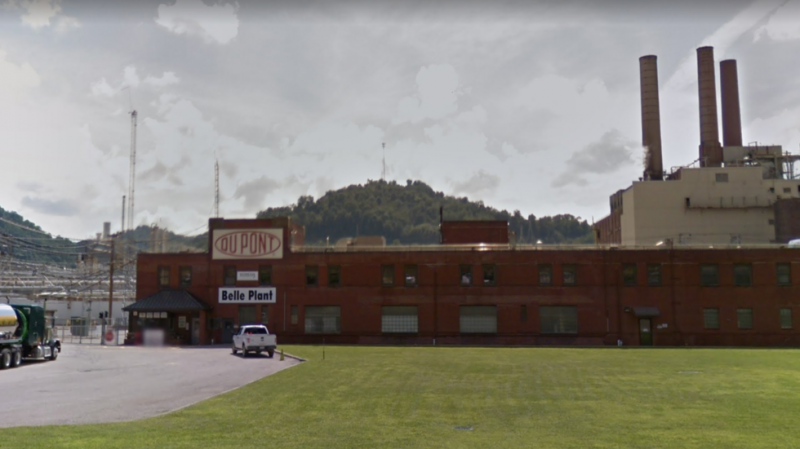 “We’ve had at least one very serious explosion and a working fire at the plant,” Kanawha County Commissioner Kent Carper said on Tuesday night, after the blast was reported around 10pm local time.

While it remains unclear whether any volatile chemicals were involved in the explosion, Carper relayed reports that the smell of chlorine was present around the site, though said he could not confirm them.

The shelter order applies only to a “two-mile radius” surrounding Belle’s Chemours chemical plant, according to a Kanawha County media release. That includes all of Belle, as well as other nearby towns, such as Marmet, Chesapeake and Chelyan, local media reported.

The Chemours Company, a spin-off of chemical giant DuPont, issued a statement soon after the blast, saying that an unspecified “incident” at the plant “resulted in a fire” and that “site responders” were working to contain the blaze, offering no other details. The statement made no mention of an explosion.

The cause of the blast has not been determined, and it is not yet known whether there were any injuries at the plant, which is located directly adjacent to the Kanawha River.

Around 11:30 local time, a county official told reporters the situation at the plant “is now stabilized,” adding that emergency workers were “checking for residuals” and that the shelter order would hopefully be lifted soon.