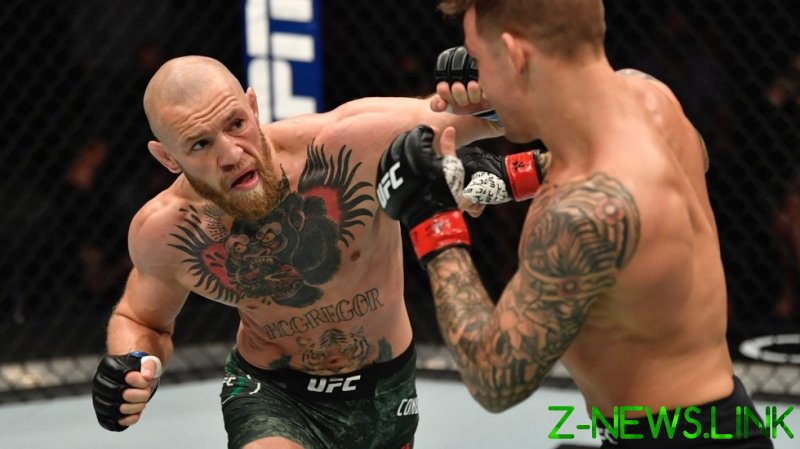 Speaking to ESPN’s Ariel Helwani, McGregor’s head coach John Kavanagh revealed that the former two-division UFC champion is desperate to face Poirier again after suffering the first TKO defeat of his MMA career, and that he’s already pushing hard to try to encourage all parties to make the fight a reality.

“He’s already harassing everybody to get the rematch,” Kavanagh explained.

“We would love the rematch. I don’t think Dustin is against that.

“If we could get the rematch before the summer, that’d be amazing.”

Kavanagh then suggested that if McGregor didn’t get the instant rematch, there was a chance he may put MMA on the back burner again and go back into boxing.

“If it’s not to be, well then, I guess I don’t really know. Maybe he drifts off into the boxing,” he suggested.

“So if the MMA community could help me out here and get behind me and pester the UFC to get him another fight sooner rather than later so I don’t lose him for six months to boxing, I would appreciate that.

“We’re one and one, so we gave him the rematch after the first win. I hope he returns the sentiment.”