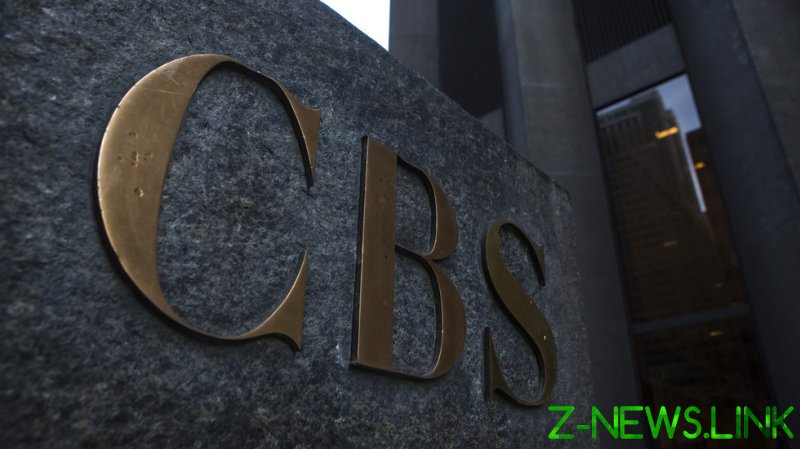 In a piece first titled, ‘3 ways companies can help fight Georgia’s restrictive new voting law,’ the network broke down things activists are “asking for” from companies looking to push back against Georgia’s new law.

The headline and a subsequent tweet saying the same thing, however, appeared to show the network not only making a stand on the “restrictive law,” but also promoting political activism through the guise of a news article.

After drawing fiery reactions from conservatives and journalists, CBS deleted its initial tweet and re-headlined the article ‘Activists are calling on big companies to challenge new voting laws. Here’s what they’re asking for.’ Many kept screenshots of both the tweet and the original headline.

“Oh, why thank you ⁦@CBSNews⁩, for your very objective straight news ‘reporting’ on this matter,” reporter Megyn Kelly added.

The “three ways” to fight the law, now according to “activists,” include ending political donations to sponsors of the law, creating ads that spread awareness, and to “fight” for a federal “election law overhaul.”

Georgia’s new voting law has drawn sharp reactions from liberals – its most controversial piece is an identification requirement for absentee ballots – with President Joe Biden claiming it’s “Jim Crow on steroids” and former president Barack Obama showing opposition to it, as well.

Former president Donald Trump and other conservatives have shown support for the law, which they say will ensure election integrity in the state, and blasted organizations like the Major Baseball League (MLB) for boycotting the state of Georgia over the measure.