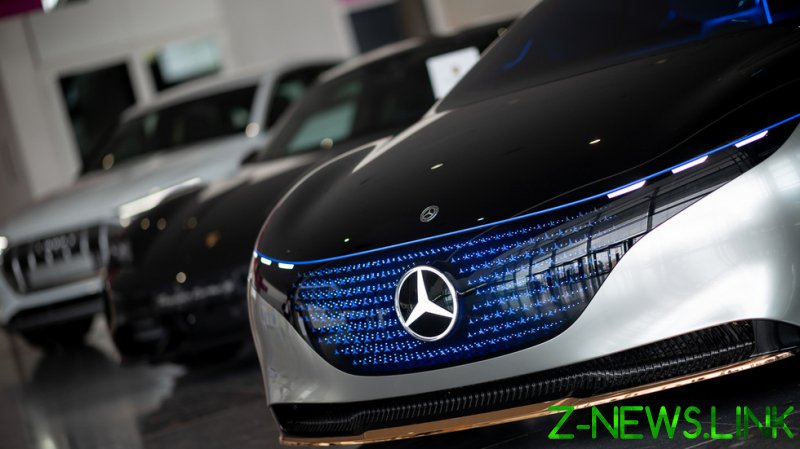 The South Korean antitrust regulator discovered that the vehicle producer had installed illegal software on pollution-mitigation devices in some of its cars. The software allowed the devices to perform at lower levels in driving conditions than during certification tests. The vehicles therefore failed to meet the legally allowed emission levels, but the automaker was found to have covered up related facts in signs attached to its cars between April 2012 and November 2018, according to the KFTC.

The automaker also advertised that the cars’ nitrogen oxide emissions were at a minimum level and they fully met the Euro 6 emission standards. The inadequate ads were on 15 Mercedes-Benz models. 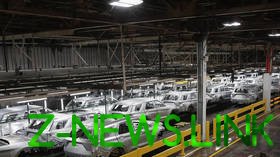 “Though Mercedes-Benz claimed that it only used typical phrases about well-known performances of the emission mitigation devices, concealing the intentional implementation of illegal software and claiming its vehicles perform the best are beyond simple exaggeration and deception,” the regulator stated, adding that “such practices will or are feared to hurt fair market order by preventing consumers from making a reasonable decision” when purchasing a car.

Apart from the fine, the KFTC also ordered the carmaker to fix the devices and install qualified software.

In 2021, the South Korean regulator slapped a number of other carmakers with fines or correction orders, including Audi-Volkswagen Korea, Nissan Motor, Stellantis Korea, and Porsche AG for similar emissions-tampering practices.