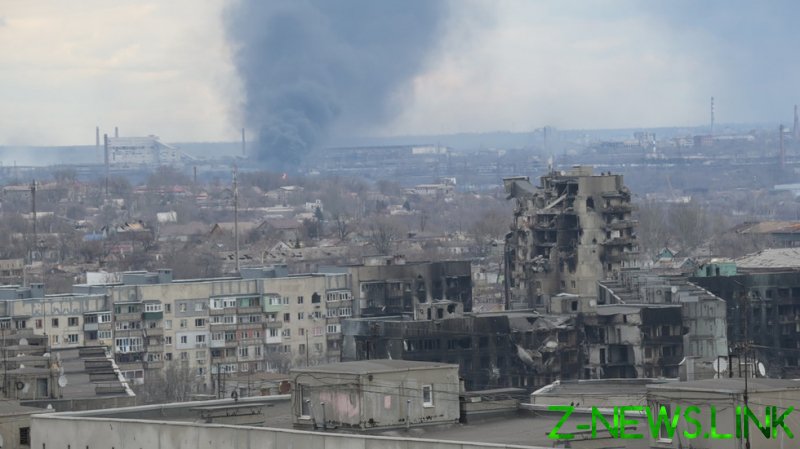 Fourteen Russian sailors seized by Ukrainians on a cargo vessel in February have now been rescued, according to Tatyana Moskalkova, Russia’s top human rights official.

The crew of the cargo ship Azov Concord “has been freed and is being evacuated to safety by our troops,” Moskalkova wrote on social media on Saturday.

She said that the sailors were captured by the Ukrainians in the Azov Sea port of Mariupol on February 24, the day Russia launched its military campaign in Ukraine. The ship could not leave the port due to naval mines, she added.

Moskalkova said the sailors had their cell phones and other belongings seized and had not been properly fed in captivity. 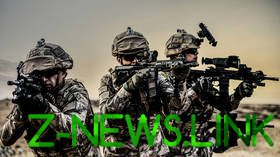 Moscow attacked Ukraine in late February, following Kiev’s failure to implement the terms of the Minsk agreements signed in 2014, and Russia’s eventual recognition of the Donbass republics of Donetsk and Lugansk.

Russia has since demanded that Ukraine officially declare itself a neutral country that will never join the US-led NATO military bloc. Kiev says the Russian offensive was completely unprovoked and has denied claims it was planning to retake the two republics by force. 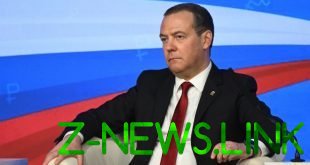 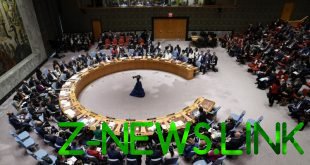 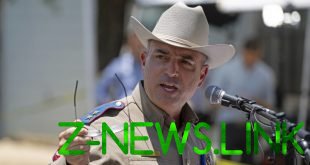