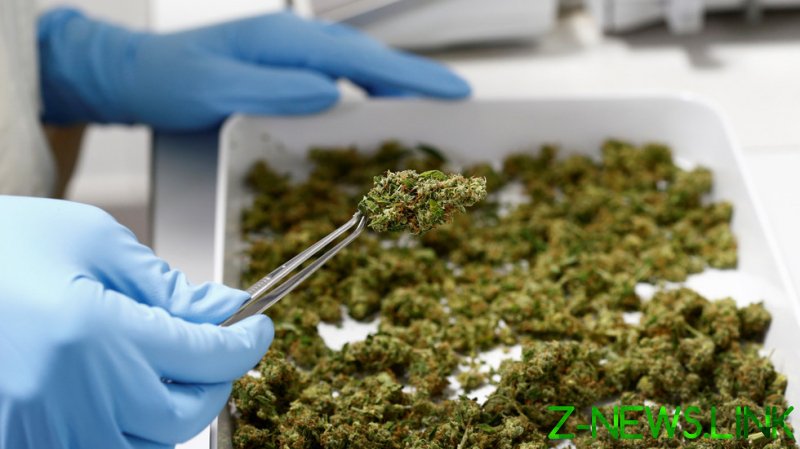 Should Germany proceed with legalization, the research estimates that it could bring in tax revenues of €3.4 billion ($3.86 billion) per year and save some €1.3 billion ($1.48 billion) in costs within the police and judicial system, alongside creating 27,000 new jobs.

The report, carried out by the Institute for Competition Economics (DICE) at the Heinrich Heine University in Düsseldorf and commissioned by the German Cannabis Association, comes amid ongoing discussions for the formation of a coalition federal government.

One of the areas under consideration in the three-way talks between the Social Democrats (SPD), the Greens, and the Free Democrats (FDP) is the potential regulation of the sale and use of recreational cannabis.

Using cannabis for medicinal purposes has been legal in Germany since 2017. However, its possession or distribution for recreational use remains illegal and can result in fines as well as time behind bars.

Earlier this year, research on the legalization of cannabis across Europe by market intel firm Prohibition Partners said that if Germany legalized its use by adults, the move would see that country alone constituting “over half of the European market until 2024.” It would also help propel the European cannabis market from its 2021 valuation of €400 million ($454 million) to some €3 billion ($3.4 billion) by 2025.