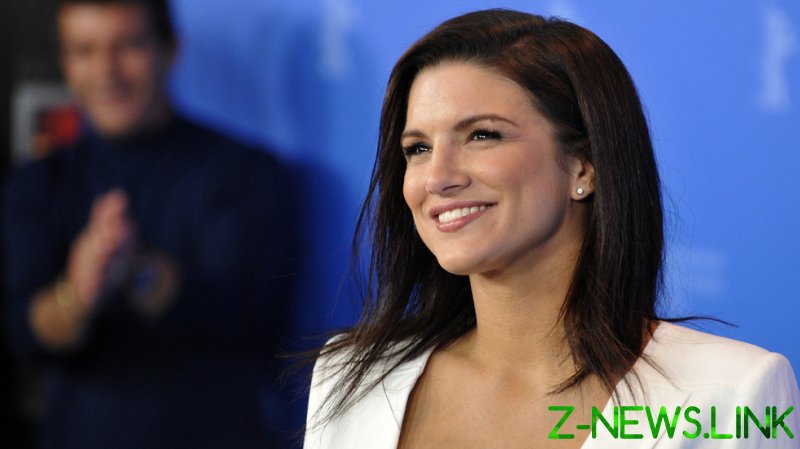 The Daily Wire and Carano announced an agreement on Friday to partner on a movie that will be made exclusively for the conservative media outlet’s subscribers. The deal came just two days after Carano was fired from her role in ‘The Mandalorian,’ a TV series and ‘Star Wars’ spinoff that’s carried by streaming service Disney+.

Carano said the opportunity to develop and produce her own film is both a dream come true for her and an important rebuke of left-wing cancel culture. “I am sending out a direct message of hope to everyone living in fear of cancellation by the totalitarian mob,” the actress said in a statement. “I have only just begun using my voice, which is now freer than ever before, and I hope it inspires others to do the same.”

Lucasfilm, which produces ‘The Mandalorian,’ announced on Wednesday that Carano wouldn’t be returning for the show’s third season. The company cited her “abhorrent and unacceptable” social media posts. The firing set off a campaign by conservatives to cancel Disney+ subscriptions.

Lucasfilm didn’t identify the offending social media posts, but left-wing activists had repeatedly petitioned for Carano to be removed from the show for such offenses as speaking out against election fraud and being critical of wearing masks to protect against Covid-19. She tweaked her Twitter bio in November by adding “beep/bop/boop” in the space where woke users often list their preferred pronouns.

The firing came shortly after she posted an Instagram message cautioning against demonizing large groups of the population: “Jews were beaten on the streets, not by Nazi soldiers but by their neighbors… even by children. Because history is edited, most people today don’t realize that to get to the point where Nazi soldiers could easily round up thousands of Jews, the government first made their own neighbors hate them simply for being Jews. How is that different from hating someone for their political views?”

Daily Wire co-founder Ben Shapiro said he believes Carano had been dumped for “offending the authoritarian Hollywood Left.” He touted his outlet as an alternative for consumers and creators who “refuse to bow to the mob.”

“We’re eager to bring Gina’s talents to Americans who love her, and we’re just as eager to show Hollywood that if they want to keep cancelling those who think differently, they’ll just be helping us build the X-wing to take down their Death Star,” Shapiro said.

Journalist Andy Ngo was similarly helped by the cancel mob when Antifa protesters tried to stop a Portland bookstore from selling ‘Unmasked,’ his new book about the anarchist group. The book, which was released last week, shot up to the top of bestseller lists as the protests brought attention to Ngo and encouraged conservatives to read what all the fuss was about.