Home / WORLD / Canadian MP says sorry for URINATING while on Zoom call, his SECOND exposure on camera in as many months

Canadian MP says sorry for URINATING while on Zoom call, his SECOND exposure on camera in as many months 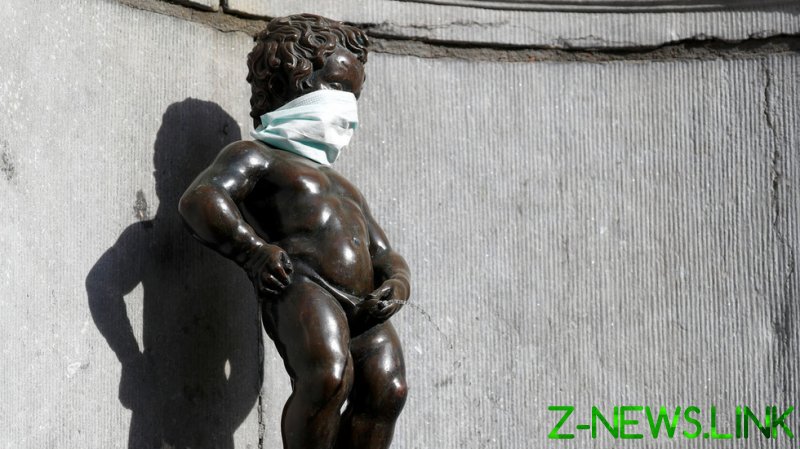 William Amos said he “urinated without realizing [he] was on camera” during this week’s virtual proceedings at the Canadian House of Commons. “I am deeply embarrassed by my actions and the distress they may have caused anybody who witnessed them,” he said.

Adding to the official statement, Amos, who has represented the Quebec district of Pontiac since 2015, lamented how virtual calls have “totally erased the line between our private homes and the workplace.”

Claude DeBellefeuille, the whip of the Liberal Party, remarked that while she complemented Amos’ apparent fitness, “it may be necessary to remind the members, especially the male ones, that a tie and jacket are obligatory, but so are a shirt, boxer shorts or pants.”

A red-faced Amos apologized for the incident, saying that “obviously, it was an honest mistake and it won’t happen again.”

Just like the fresh exposure, the incident in April was not broadcast to the general public, but could be seen by other lawmakers and parliament staff members with access to the closed virtual meeting.

The lawmaker now says he will continue to represent his district, but will temporarily relinquish his other roles in the parliament to “seek assistance.”