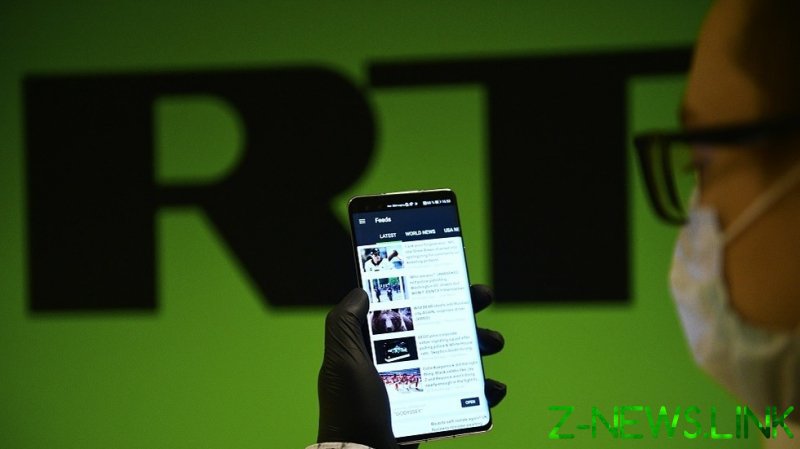 Media regulators in Ottawa have formally outlawed RT and RT France on Wednesday, saying their programming went against government policy and undermined democracy.

After reviewing complaints from the public, the Canadian Radio-television and Telecommunications Commission (CRTC) announced that “the continued authorization to distribute RT and RT France is not in the public interest.”

Most Canadian operators have already pulled the networks off air, citing the conflict in Ukraine.

“RT’s programming is not consistent with the standards against which Canadian services are measured nor the policy objectives set out in the Broadcasting Act,” the regulator said, adding it was “also concerned with programming from a foreign country that seeks to undermine the sovereignty of another country, demean Canadians of a particular ethnic background and undermine democratic institutions within Canada.”

This appeared to be a reference to the ethnic Ukrainians who filed complaints with the regulator. According to Canadian state network CBC, one of the people who called for the ban was Jason Woycheshyn, president of the Ukrainian Canadian Bar Association. He argued there was “no need [for] or interest” in Russian propaganda in Canada, and sought to ban RT and “any other state-sponsored propaganda media Russia is currently promoting” from TV, radio, internet or any other means of broadcasting.

CRTC’s decision comes a day after Ukrainian President Volodymyr Zelensky addressed the Canadian lawmakers, asking them to support the government in Kiev.

Over 1.3 million Canadians claim at least some Ukrainian descent, compared to just over 600,000 with Russian heritage.

“Freedom of speech and a range of perspectives are a necessary part of our democracy. However, it is a privilege and not a right to be broadcast in Canada,” CRTC head Ian Scott said in a statement on Wednesday. 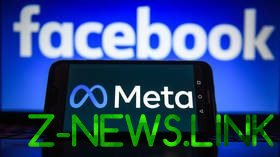 Three major Canadian TV providers – Rogers, Bell and Shaw – announced they were dropping RT on February 27, with Shaw promising its clients a credit on the next bill. After Prime Minister Justin Trudeau said he would ask the CRTC to look into a ban, Access Communications did so as well.

Trudeau claimed there was “a significant amount of disinformation circulating from Russia, including on social media, and we all need to keep calling it out.”

While RT international continues to broadcast, RT France stopped operations on March 3, after the EU banned RT and Sputnik as “Russian propaganda” over Moscow’s decision to send troops into Ukraine.

Commenting on the UK regulator’s probe of RT in early March, the network’s deputy editor in chief Anna Belkina pointed out that the “supposedly free media environment” of the West apparently will not tolerate any Russian voices, or even just a different perspective.

“This collective Western establishment seems to be terrified of a mere presence of any outside voice for the fear of losing their historically captive audience, if that audience encounters a different perspective,” Belkina said.