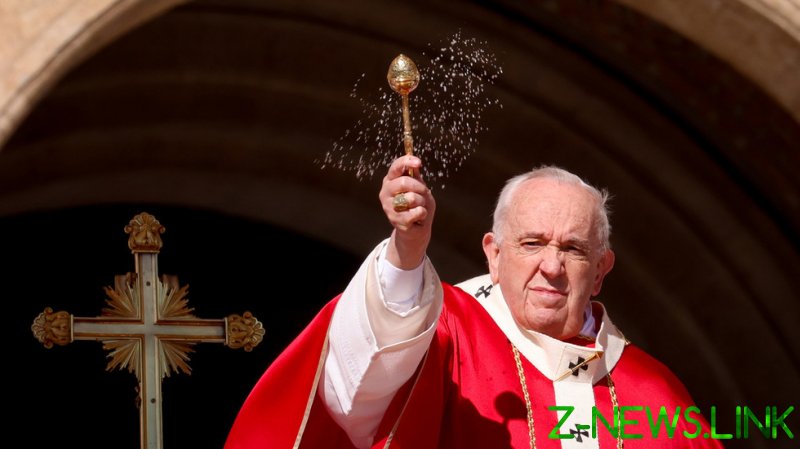 Pope Francis has called for a truce in the Russia-Ukraine conflict and for the sides to start meaningful talks.  Delegations from both governments have already held several discussions – both in person and online – since Moscow attacked in February.

However, they have been unable to find an agreement.

“Put the weapons down! Let an Easter truce start,” the pope said during his Palm Sunday Mass in the Vatican.

“But not to rearm and resume combat, but a truce to reach peace through real negotiations open to some sacrifices for the good of the people.”

Without naming the Russia-Ukraine conflict directly, Francis said: “In fact, what a victory would that be [for someone] who plants a flag under a pile of rubble?” 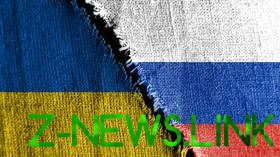 Earlier this week, the pope condemned the “massacre in Bucha.” Ukraine and Western countries accused Russian troops of killing civilians in the town near Kiev. Moscow, meanwhile, insists that its soldiers, who retreated from the area in late March, were not responsible for the mass graves and bodies discovered in the area.

Moscow attacked Ukraine following Kiev’s failure to implement the terms of the Minsk agreements signed in 2014, and Russia’s eventual recognition of the Donbass republics of Donetsk and Lugansk. The German and French brokered Minsk Protocol was designed to regularize the status of the regions within the Ukrainian state.

Russia is demanding that Ukraine officially declare itself a neutral country that will never join the US-led NATO military bloc. Kiev says the Russian offensive was completely unprovoked and has denied claims it was planning to retake the two republics by force.