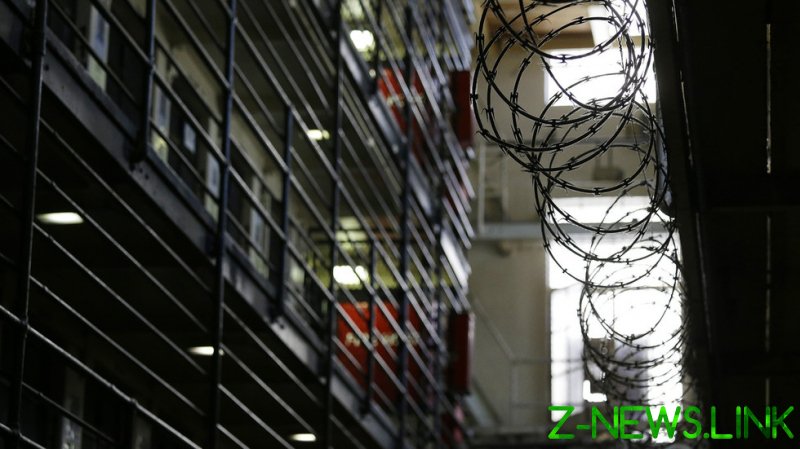 The California state government has pledged to abolish the nation’s largest death row complex at San Quentin prison, vowing to transfer all condemned inmates to other facilities in a period of two years.

“We are starting the process of closing death row to repurpose and transform the current housing units into something innovative and anchored in rehabilitation,” corrections department spokeswoman Vicky Waters told the Associated Press on Monday, while the state administration argued the goal is to create a “positive, healing environment” at San Quentin instead.

Though California has not carried out an execution since 2006, capital punishment has not been abolished in the state and hundreds of prisoners remain on death row there. Governor Gavin Newsom has long vowed to reform the practice, issuing a halt on executions and shuttering San Quentin’s lethal injection chamber in 2019, while the latest initiative takes advantage of a 2016 provision allowing the government to transfer inmates off of death row.

As of last Friday, 116 of the state’s 673 condemned male inmates have been moved to other maximum security prisons, according to the AP. The government will soon create regulations that would mandate such transfers, which Waters said will “allow for the repurposing of all death row housing units.” Newsom, meanwhile, has requested some $1.5 million in funds to accomplish that project in his latest budget proposal.

The department of corrections, however, assured that all inmates participating in the transfer scheme will be “carefully screened,” including for security risks, medical ailments, as well as psychiatric or behavioral needs, among other considerations. So far, Waters said there had been no “safety concerns” or “major disciplinary issues.”