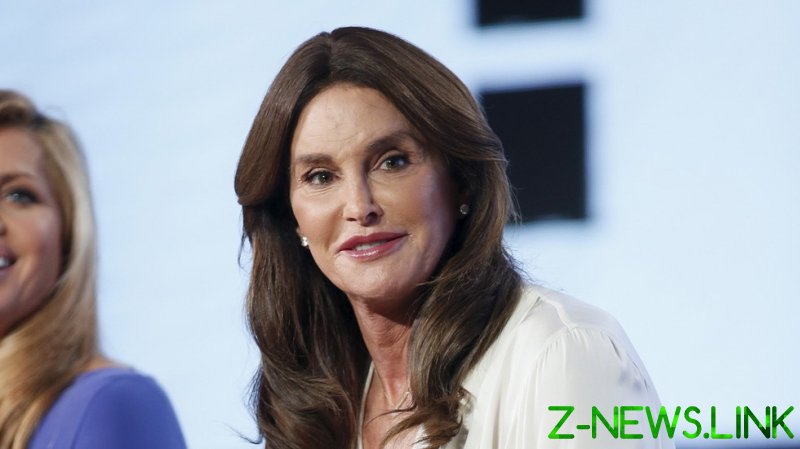 Jenner – who rose to fame as an Olympic gold medalist and a star of ‘Keeping Up With the Kardashians’ – told Fox News’ Sean Hannity on Wednesday that one of her wealthy friends specifically cited homeless people on the streets as the reason he left California, because he couldn’t “take it anymore.”

“My friends are leaving California,” Jenner told Hannity, offering an anecdote about her friend.

“The guy right across… he was packing up his hangar and I said, ‘Where are you going?’ And he says, ‘I’m moving to Sedona, Arizona, I can’t take it anymore. I can’t walk down the streets and see the homeless.’”

“I don’t want to leave. Okay?” she went on, concluding, “Either I stay and fight or I get out of here.”

While Jenner obviously intended her story to highlight her plans to tackle California’s homelessness problem, it didn’t come across that way to many on social media.

With an estimated net worth of $100 million, she was quickly mocked by Americans who considered the comment to be elitist and out of touch.

“It’s as if the GOP intentionally picked the most out of touch person in the entire state to run for Governor,” commented one person, while another joked, “Stepping over all the peasants in California to get to my hangar is so depressing that I’m moving to Sedona. So relatable.”

President of the NARAL pro-choice organization Ilyse Hogue reacted, “Running on a platform on wanting to prevent your rich friends from having to see people who have lost their homes is something.”

The reality TV star has also promised to make tackling homelessness a priority should she be elected as governor and has proposed the formation of a commission on housing and land use.