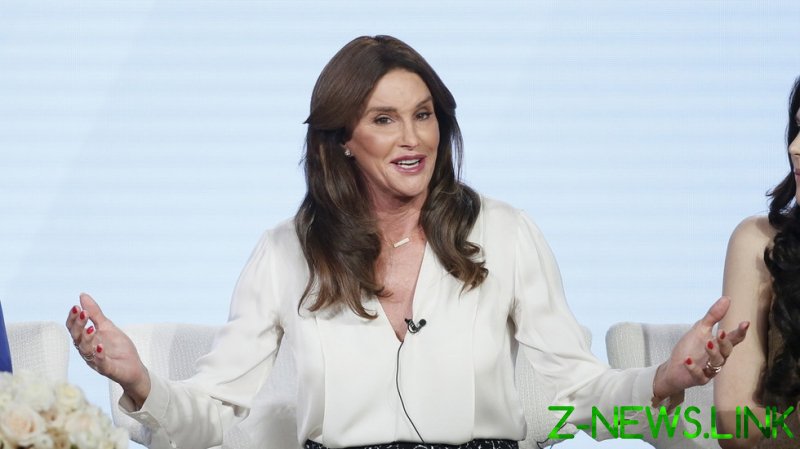 In Jenner’s ad, released on Tuesday morning, the reality television star brands herself a “compassionate disrupter,” taking aim at a government that is “now involved in every part of our lives.”

Pelosi and Newsom both make appearances in the ad, with videos shown of each breaking Covid-19 regulations in the state. House Speaker Pelosi is seen walking maskless in a hair salon while numerous businesses were closed in the state at the time – a clip that got her slammed by former president Donald Trump and others as a hypocrite. Newsom is also seen in a photo with a group of maskless people during a dinner that mixed households and broke the state’s Covid-19 guidelines.

The past year, Jenner says as footage of Pelosi and Newsom plays, “has redefined our career politicians elitists.”

“I don’t care if you’re a Republican, Democrat, I’m running to be governor for all Californians. To reclaim our true identity, to bring back the gold to the Golden State,” Jenner later says after promising to “reopen” schools and businesses facing hurdles due to pandemic restrictions.

Jenner has already set off controversy due to her more conservative beliefs, having supported Trump in the past and being a lifelong Republican.

The 71-year-old former athlete’s latest ad predictably received more pushback, with many pointing to her connection to former Trump campaign manager Brad Parscale as a problem. Parscale has reportedly been advising Jenner, and posted the ad to his Twitter account on Tuesday, seemingly confirming those reports.

Others praised Jenner’s ad as a strong introduction to the race, with some even commending her for avoiding leaning on references to her gender – Jenner revealed herself to be transgender in 2015, beginning a ‘transition’ from Bruce to Caitlyn Jenner.

Jenner’s video comes a week after the California secretary of state’s office announced that a recall petition effort in California against Newsom had gotten enough signatures to qualify as a ballot measure.

Republican San Diego Mayor Kevin Faulconer and former representative Doug Ose (R-California) are among the others who have thrown their hats into the ring. Trump-supporting actor Randy Quaid has also mentioned an interest in running for governor of the state.